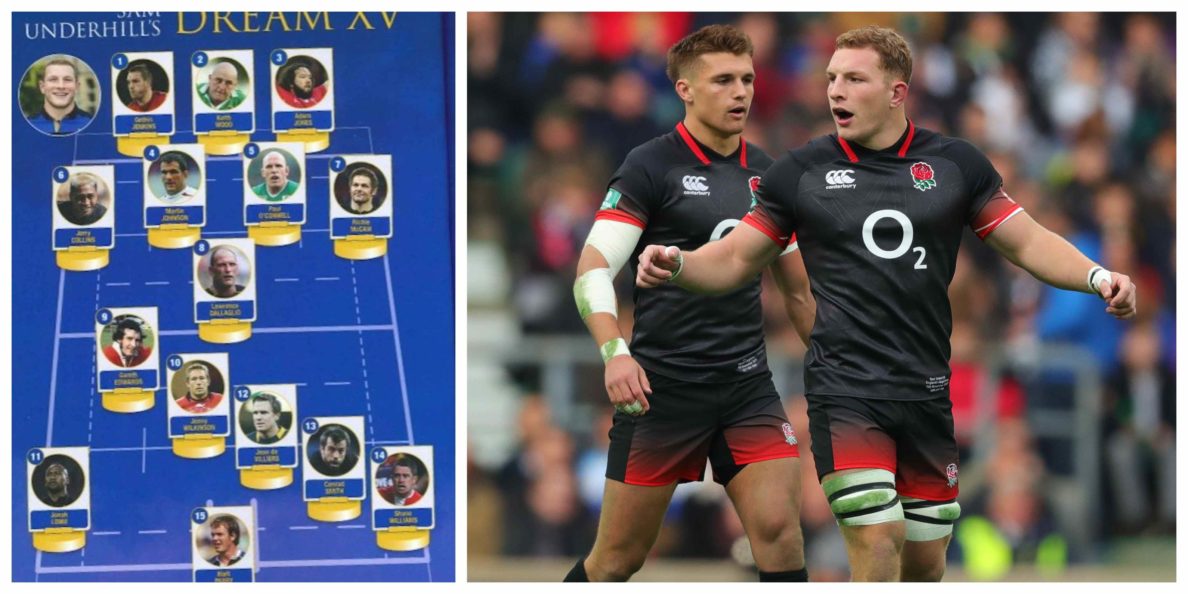 Arguably one of the greatest players ever to step on a rugby field, Lomu was one of the most devastating players of his era. Weighing in at 120kg, Lomu was a formidable force on the wing, scoring 37 tries in 63 appearances for his New Zealand.

De Villiers is deceptively quick, has superb handling skills and has an uncanny knack for intercept tries. In 2014 he became the fifth South African to reach 100 Test caps for the Springboks. He was named South African Rugby Player of the Year in 2008 and 2013.

Conrad Smith is a throwback to the centres of old. He possessed an eye for the gap unlike many others in the game, frequently being seen ghosting past defences with ease. His quality handling and kicking game made him the complete attacker, frequently creating space for wingers around him. Smith retired from Test Rugby after the 2015 Rugby World Cup and ended his international career with 94 Test Caps, 2 Rugby World Cup Titles and 26 tries.

Williams is the record try scorer for Wales, and is fourth on the international list of leading rugby union test try scorers behind Daisuke Ohata, David Campese and Bryan Habana. He is Wales’ most capped winger with 87 to his name. In 2008, Williams was selected as the World Rugby Player of the Year. Renowned for his pace, side-step and runs, he went on to become one of the best wingers in world rugby and one of Wales’ all-time greats.

Matt Perry is a man who Bath Rugby supporters will remember with fondness for eternity. He proudly won 36 caps for England, three for the Lions in Australia in 2001, and made an eye watering 221 appearances scoring 561 points for Bath Rugby between 1995 and his enforced retirement in 2007, at that point the Club’s longest serving player. A third generation Club man to the core, wearing the shirt after father Brendan and grandfather Idris, he was  of course part of the 1998 side that first won the Heineken Cup on behalf of British clubs.