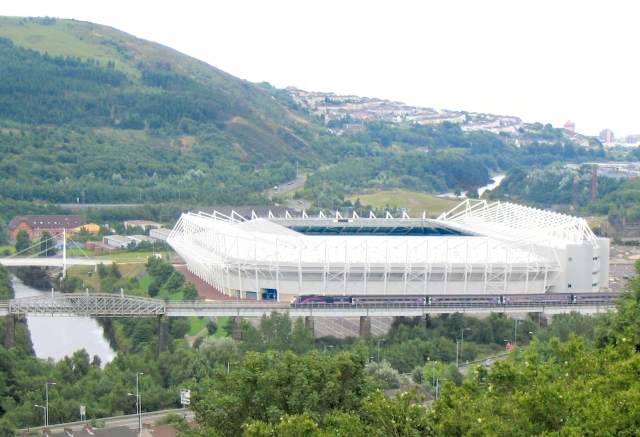 Ospreys face Union Bordeaux-Begles in a vital Champions Cup encounter at Swansea, with both sides needing a win.

The French team are looking for their first win the competition this year while Ospreys will be hoping to stretch their league at the top of the division.

Scott Baldwin has won his fitness battle to ensure he will be in the starting fifteen for the home side. The hooker has not played since injuring a shoulder in the game with Clermont Auvergne on November 22.

He came through training without problems this week to reclaim his place in the front row for an encounter the Ospreys need to win to press home their advantage at the head of Pool 2.

Dan Lydiate, Dan Biggar and Alun Wyn Jones also return to the starting line-up, but Jeff Hassler’s injury curse has struck yet again and he will miss out.

The wing missed much of last season with a knee problem and only started back this term for the Ospreys in the game with Zebre last week.

But a calf problem has ruled him out this weekend, meaning Hanno Dirksen comes in on the right wing.

Ospreys director of rugby Steve Tandy told the South West Evening Post: “The performance out in Italy last weekend, and with some players coming back to fitness, meant that selection was tough this week and there were some difficult conversations, but that is exactly how it should be and why we are working so hard to create the kind of depth you need to compete.

“We aren’t there yet, we know that, but we are heading in the right direction with a squad of players who want to improve, who want to be the best and believe in what we are doing here.”

Meanwhile, Bordeaux give a first start to World Cup finalist Sekope Kepu but fellow Australian Adam Ashley-Cooper isn’t deemed yet up to speed after his arrival in France.

However, Bordeaux-Begles and Clermont have played only one game each amid postponements following the terrorist attacks on Paris in November.

The French Top 14 club lie bottom of the group having lost 34-19 at Exeter in round two.