The All Blacks winger is the top scorer in test rugby in 2018, crossing for 11 tries in his eight starts to take his career tally to an impressive 22 tries in 21 tests. Blessed with quick feet and power, Ioane’s quick acceleration means he doesn’t need much space to go around – or through – defenders.

The 27-year-old could become the first player to win the prestigious World Player of the year three years in a row after another impressive season in the All Blacks No.10 jersey. Barrett has scored seven tries in his eight tests in 2018, six of them in the Bledisloe Cup series against Australia, including a record four amid a 30-point haul at Eden Park. The attack-minded fly-half, who is equally at home at full-back, has continued to torment defences with his instinctive play this year, helping New Zealand win the series with France and defend the Rugby Championship title.

There was a time in 2016 when at least one respected judge rated Aaron Smith the top rugby player on the planet. But nothing stays the same in rugby. Since then, Conor Murray has gone ahead of him for scrum-half play. The Irishman is the best box-kicker in the world, has a sharp tactical mind and is tough enough to withstand attention from the most abrasive back row.

The New Zealand-born Saracens loosehead formed a fearsome front-row partnership for the British & Irish Lions in the summer with Irishman Tadhg Furlong. His dynamic ball-carrying skills have often seen him relegated to a bench spot, with the thinking that his agility and weight would be best against fatigued legs. However, after a scrummaging improvement he has now cemented his place as first choice for both England and the Lions, with few others in the world on his level. 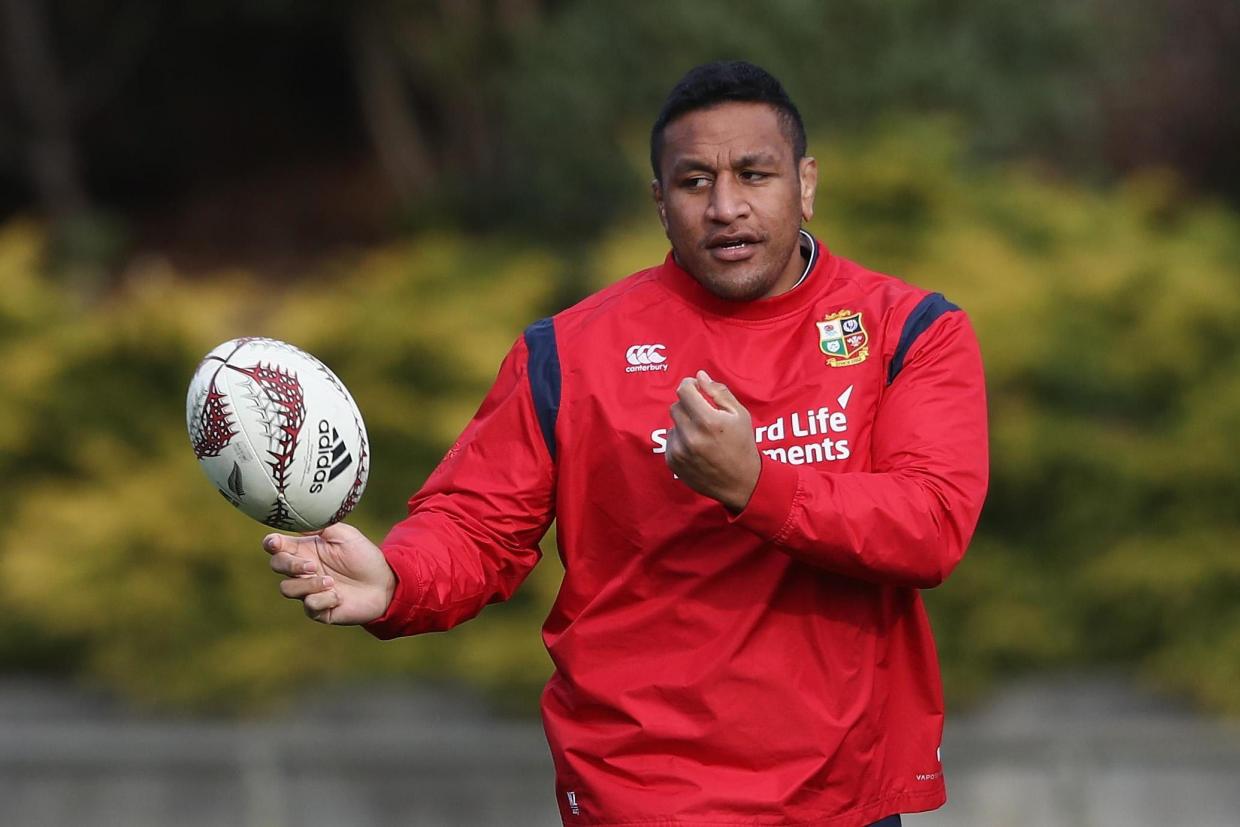