The legends at The Telegraph have selected their Lions XV to take on New Zealand in the first test at Eden Park.

Made up of Shane Williams, Martin Johnson, Gavin Hastings and Paul O’Connell, the legends have settled on this XV. 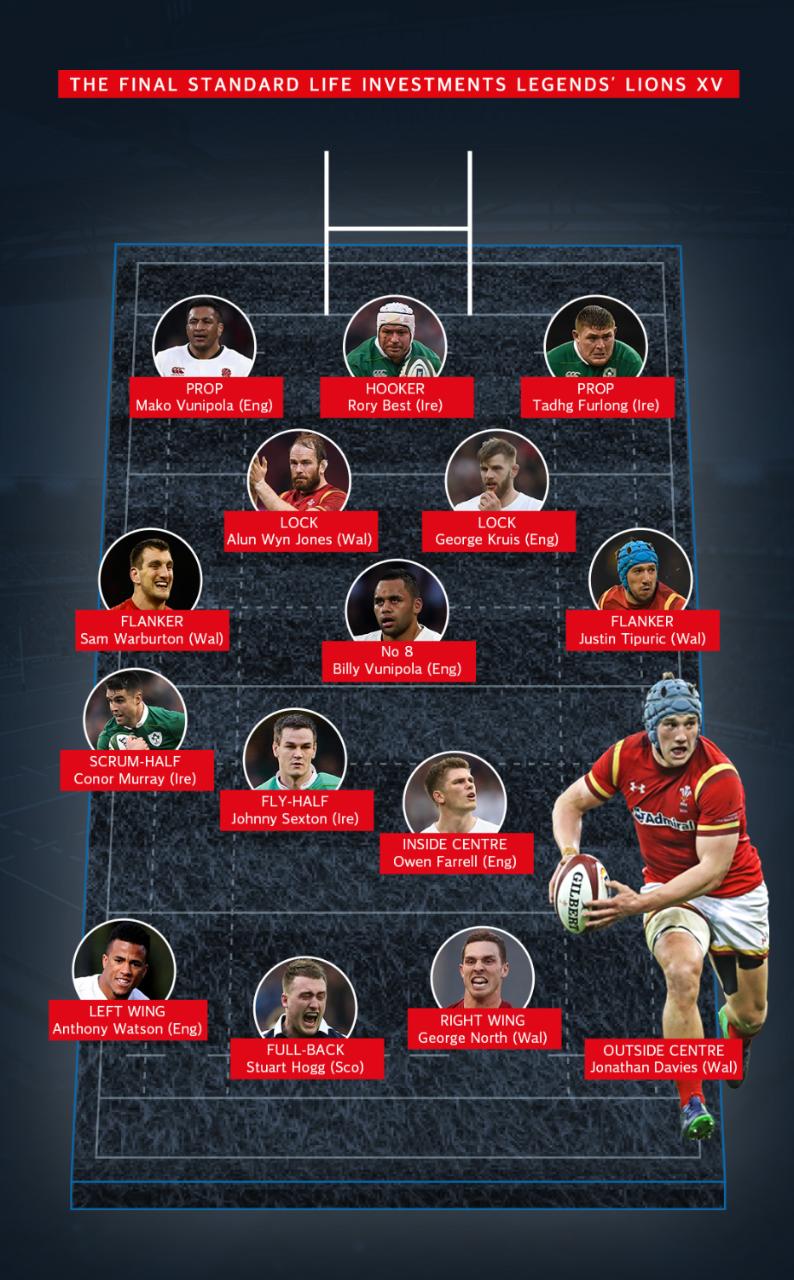 “You spend hours on them and end up going back to the team you originally picked anyway. The Lions haven’t had this strength in depth in the past.

“Eddie Jones calls [the England bench] the finishers and I think he’s right. It’s very clever and tactical how the bench is used.

“That’s been the difference with the All Blacks over the years. They have had such great strength in depth. Beauden Barrett spent the majority of his Test career on the bench and then came on and tore teams apart on his own.”