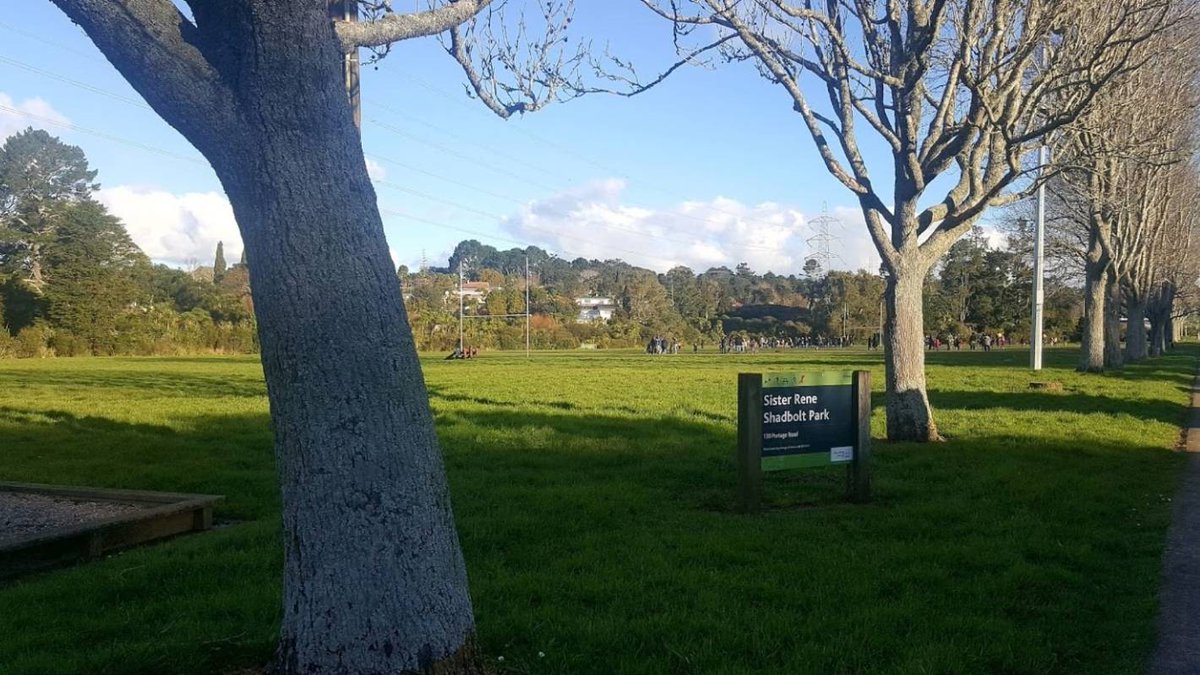 Players and fans left bloodied after brawl at rugby match

A brawl involving about 20 people erupted after a premier club rugby game in New Zealand.

Police say they were called to the fight at Shadbolt Park in New Lynn about 4.30pm.

Supporters from each sideline exchanged words before multiple punches were thrown – leaving several men “covered in blood”, a witness said.

The New Zealand Herald report St John Ambulance officers tended to a stricken player at the Ōtorohanga Sports Club on Saturday before he was flown to hospital by a Auckland Westpac Rescue Helicopter.

The injuries, which were described as serious, were sustained in an under 85kg game between Blue Bull and Fraser Tech.

Police said officers visited the school after the altercation between the two teams.

Auckland Rugby said at the time it was “committed to providing a safe and enjoyable experience for all of our rugby whanau”.