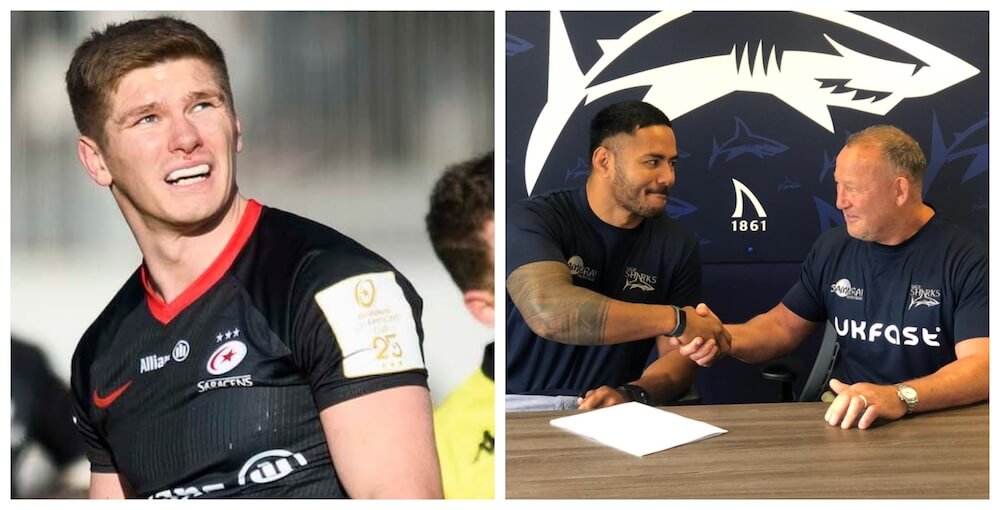 NOTE: We’ve included Newcastle Falcons after their promotion to the top flight was confirmed.

The former All Black full-back or wing, who surprised many by leaving New Zealand before reaching the peak of his powers, has allegedly become British rugby’s first million pound man.