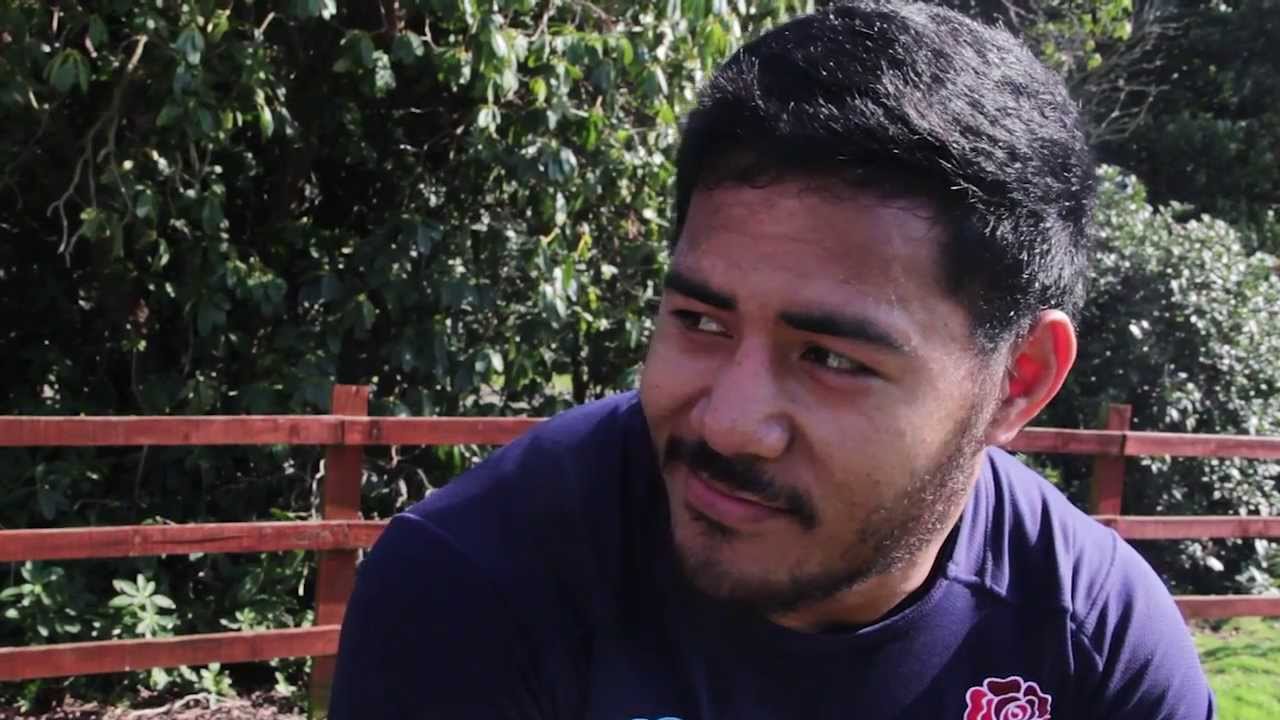 Powerhouse centre Manu Tuilagi is reportedly set to stay in the Gallagher Premiership after receiving a moderate offer.

The England star is one of five players to have departed Tigers, the club’s chief executive Andrea Pinchen has confirmed.

There were fears that Tuilagi could head overseas, making him ineligible to play for England moving forward.

England head coach Eddie Jones is reportedly heading back to England from Japan to help find a deal to keep the 29-year-old in the Gallagher Premiership.

The Mail Online has revealed that he could be offered a modest contract by another Premiership club with the centre then claiming any deficit from his existing Tigers deal which runs until next summer.

A number of influential sports lawyers have already indicated that Leicester wouldn’t ‘ have a leg to stand on’ if Tuilagi pursued this.

It’s thought that the unnamed club could be Sale Sharks, who managed to increase their budget by offloading Chris Ashton to Harlequins.

Despite accepting a lower offer, it’s thought that Tuilagi will take Tigers to court to claim any deficit from his existing Tigers deal which runs until next summer.

He is the younger brother of Freddie, Henry, Alesana, Anitelea and Sanele Vavae Tuilagi, all of whom are Samoan internationals and also played for Leicester. He has another sibling, Julie, who is fa’afafine (people who identify as having a third gender in Samoa.

In June 2010, Tuilagi faced possible deportation from the UK after it became known that he had entered the country on a holiday visa six years earlier and had stayed on illegally. After an appeal, he was later granted indefinite leave to remain