Newcastle Falcons has unveiled ambitious plans to invest in its home ground to attract top players and welcome in hundreds of new supporters.

Kingston Park Stadium has been the home for the Newcastle Falcons Rugby Club since 1990 and significant sums have been ploughed into the venue over the years to redevelop three of the stands and upgrade the hospitality and corporate areas. 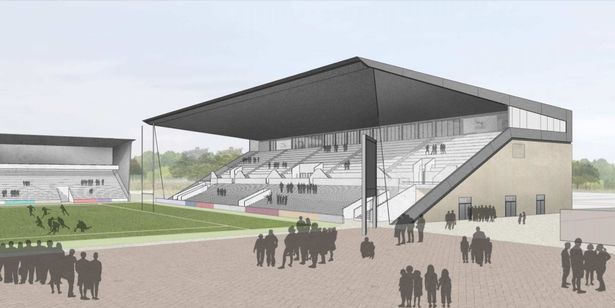 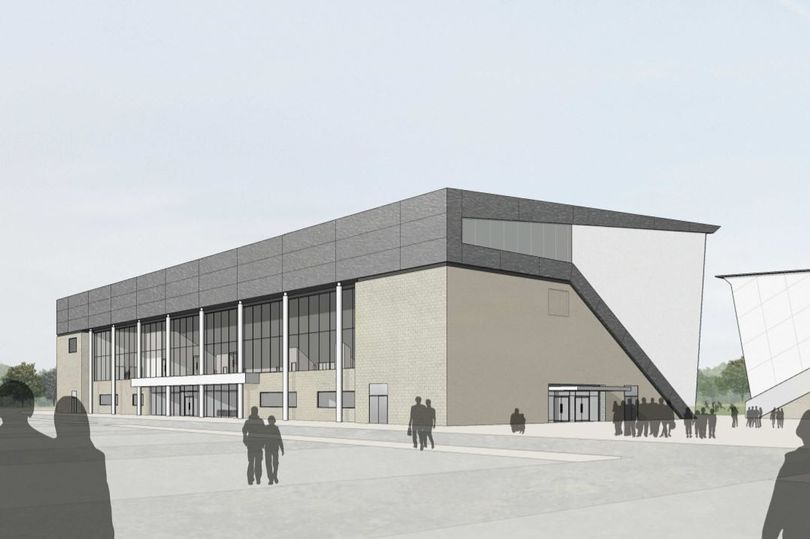 The club – which is currently second in the Aviva Premiership – has submitted plans to Newcastle City Council that would result in a raft of changes to boost facilities for both players and supporters.

Documents drawn up by Newcastle planning consultancy Lichfields detail plans for the club which involve a multi-million-pound spend to bring in high-quality facilities to help Newcastle Falcons compete with top professional rugby clubs and draw in the best players and coaching staff.

Proposals include the extension to the ground’s north stand, the only stand which is currently uncovered, to provide an additional 1,530 covered seats and a hospitality suite, a move which will bring the total capacity of the stadium to 11,730.

The planning statement said: “Attendance at Newcastle Falcons games has been steadily increasing and the proposed development will ensure the stadium facilities will accommodate supporters.

“A first class players’ suite will provide the club with facilities needed to attract new players and challenge in all competitions.

“The Newcastle Falcons will be hosting the Rugby Continental Shield final in 2019 as part of a weekend of rugby in the city which includes the Champions Cup and Challenge Cup finals at St James’ Park.

“Newcastle Falcons currently has the smallest rugby ground capacity out of the 12 rugby clubs in the Aviva Premiership, when taking into account Saracens approved expansion plans. The stadium’s North Stand has no roof, leaving fans exposed to the weather, whilst the existing training pitches to the north and west of the stadium suffer from poor drainage which restricts their usage. Furthermore, the northern pitch is restricted in width and is not a full size pitch.

“Overall, the proposals will support this regionally important rugby facility and puts the Falcons at the heart of the existing and new residential community.”

Jonah Lomu facts: 12 things you didn’t know about the All Blacks legend