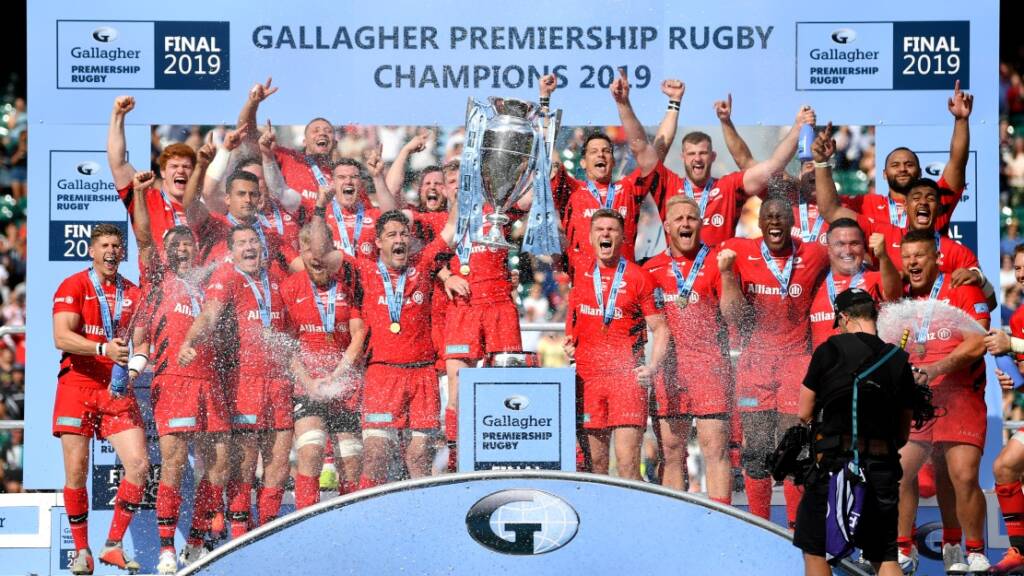 The Premiership and Saracens have concluded matters relating to the recent breaches of the Premiership Rugby Salary Cap, with Saracens confirming they will not request a review of the decision by the independent disciplinary panel.

This means that the disciplinary process is at an end and the sanction on Saracens Rugby Club is confirmed as:

The Gallagher Premiership Rugby table will be updated today.

Darren Childs, Chief Executive of Premiership Rugby, said: “We welcome Saracens’ decision to accept the verdict of the independent panel and are pleased the club has crucially reaffirmed its commitment to the Premiership Rugby Salary Cap.

“This is the right outcome for English club rugby. Bringing this process to a conclusion means that we can focus on working in partnership with all Clubs to continue to build a competitive and successful league.”

Nigel Wray, Saracens chairman, said: “We have made mistakes and so, with humility, we must accept these penalties. As a club, we will now pull together and meet the challenges that lie ahead.

News is @Saracens won’t review the £5.36 million fine & 35 point deduction, if true then they are clearly guilty as charged & the next question will be what about this season as there’s no way they can be under the @premrugby salary cap if they haven’t been previously! 👀

“We confirm our commitment to the Salary Cap, and the underlying principle of a level playing field, and will continue to work transparently with Premiership Rugby in this regard.”

The charges against Saracens, which relate to the seasons 2016-17, 2017-18 and 2018-19, were brought following a nine-month investigation by Premiership Rugby. In accordance with the Salary Cap Regulations, the charges were referred to the independent dispute service, Sport Resolutions, which appointed a panel chaired by Lord Dyson.

The decision of the independent panel was to uphold all of the charges, finding that Saracens had both failed to disclose payments to players and exceeded the ceiling for payments to senior players in each of the three seasons.

The Premiership Rugby Salary Cap Regulations were first introduced in 1999 and can be viewed at www.premiershiprugby.com/salarycap.