Premiership Rugby has been confirmed for Rugby 18 by the developers with the game hitting the shelves in October.

The game is being developed by Eko Software, who have taken on the task of doing justice to a much-loved sport that is being ignored by the giants of the sports game industry in EA Sports and 2K Games. 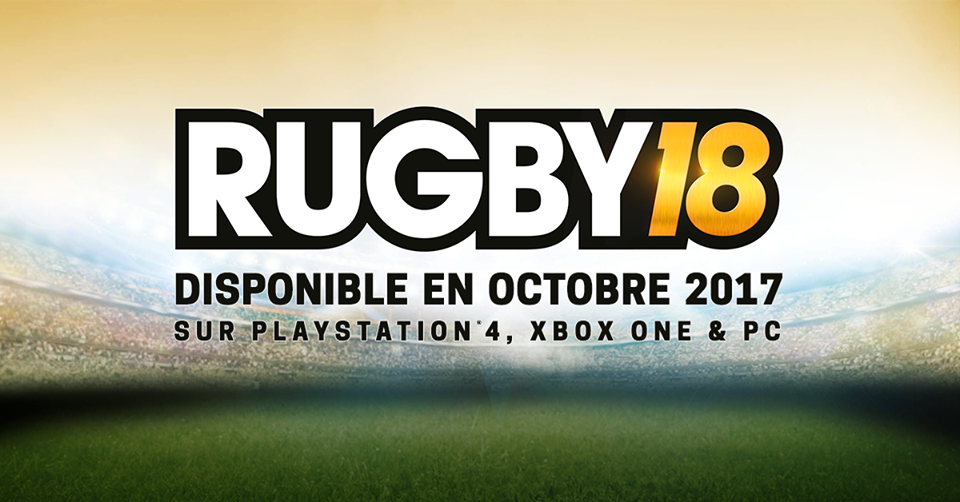 They have already done this previously with their Handball games in recent years.

The Wales national team has also been confirmed for the game with many more exciting announcements expected over the coming weeks and months on their Facebook page.