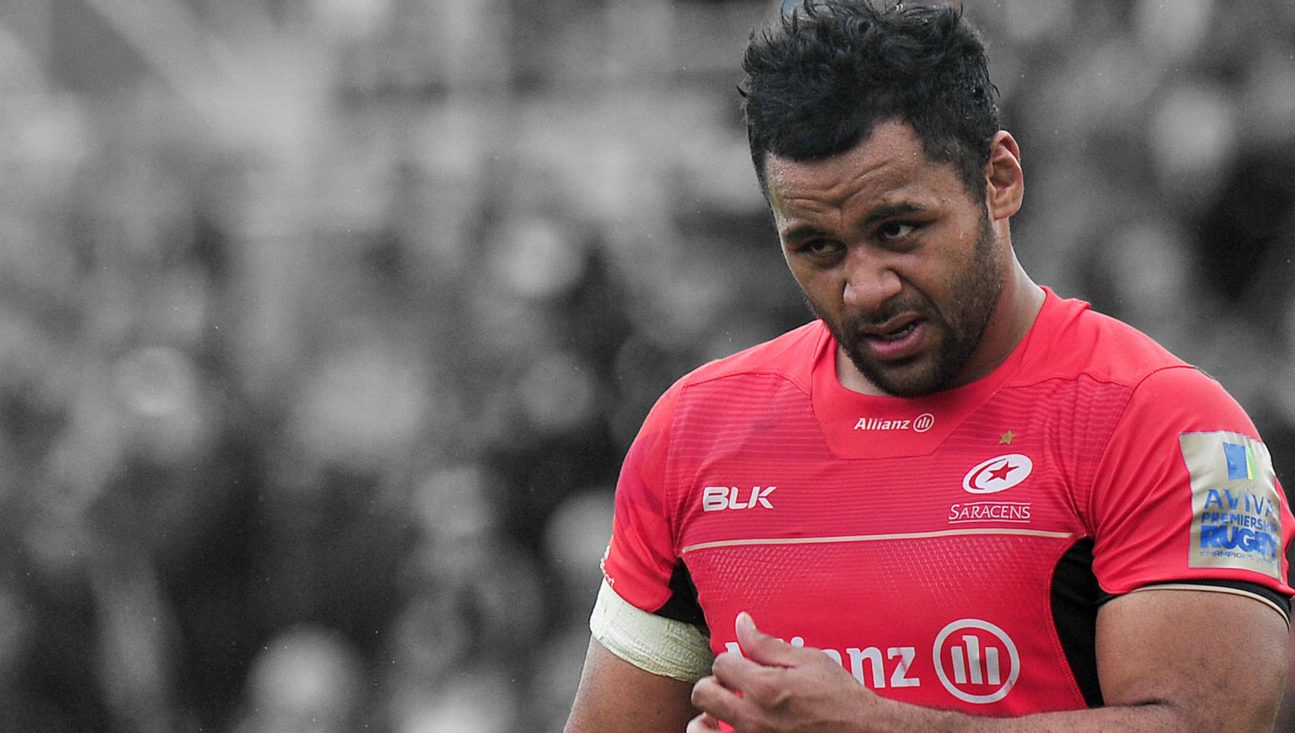 BELOW IS THE FULL STATEMENT FROM PREMIERSHIP RUGBY.

PREMIERSHIP RUGBY can confirm that an independent disciplinary panel has reached a decision in respect of charges brought against Saracens Rugby Club for alleged breaches of the Premiership Rugby Salary Cap.

The charges, which relate to the seasons 2016-17, 2017-18 and 2018-19, were brought in June 2019 following a nine-month investigation by Premiership Rugby. In accordance with the Salary Cap Regulations, such charges are referred to the independent dispute service, Sport Resolutions, which appoints an Independent Panel to determine whether the alleged breaches have occurred and to decide any sanction.

The Independent Panel -which conducted a hearing over five days in September and October 2019 – was chaired by the Rt. Hon. Lord Dyson, who was joined on the panel by Aidan Robertson QC and Jeremy Summers. Lord Dyson was Master of the Rolls (President of the Court of Appeal of England and Wales and Head of Civil Justice) for four years until he retired in October 2016. He was a Justice of the Supreme Court of the United Kingdom from April 2010 until October 2012.

The sanction that has been imposed on Saracens Rugby Club by the panel is:

The Salary Cap Regulations stipulate that a points deduction may be imposed in the current season (2019-20) only. The sanction has no bearing on any other domestic or European competition.

The Independent Panel rejected the Club’s challenge on competition law grounds to the validity of the Regulations. In setting out its conclusions, the Panel noted that the salary cap operates in a pro-competitive manner by promoting the objectives of ensuring the financial viability of Clubs, controlling inflationary pressures, providing a level playing field, ensuring a competitive league and enabling Clubs to compete in European competitions.

Under the Regulations, Saracens Rugby Club has the ability to seek a review of the decision by an arbitration body. The review can only be on the basis that there has been an error of law, the decision is irrational or that there has been some procedural unfairness. In the event that Saracens Rugby Club seeks a review, the sanctions will be suspended pending the outcome of that review.

A Premiership Rugby spokesperson said: “The Salary Cap is an important mechanism to ensure a level playing field for Premiership Clubs and maintain a competitive, growing and financially sustainable league. Today’s decision by the Independent Panel upholds both the principle of the Salary Cap and the charges brought following an extensive investigation by Premiership Rugby. We are pleased that this process has reached a conclusion and we look forward to another exciting season of Premiership Rugby.”

The Premiership Rugby Salary Cap Regulations were first introduced in 1999 and can be viewed at www.premiershiprugby.com/salarycap.