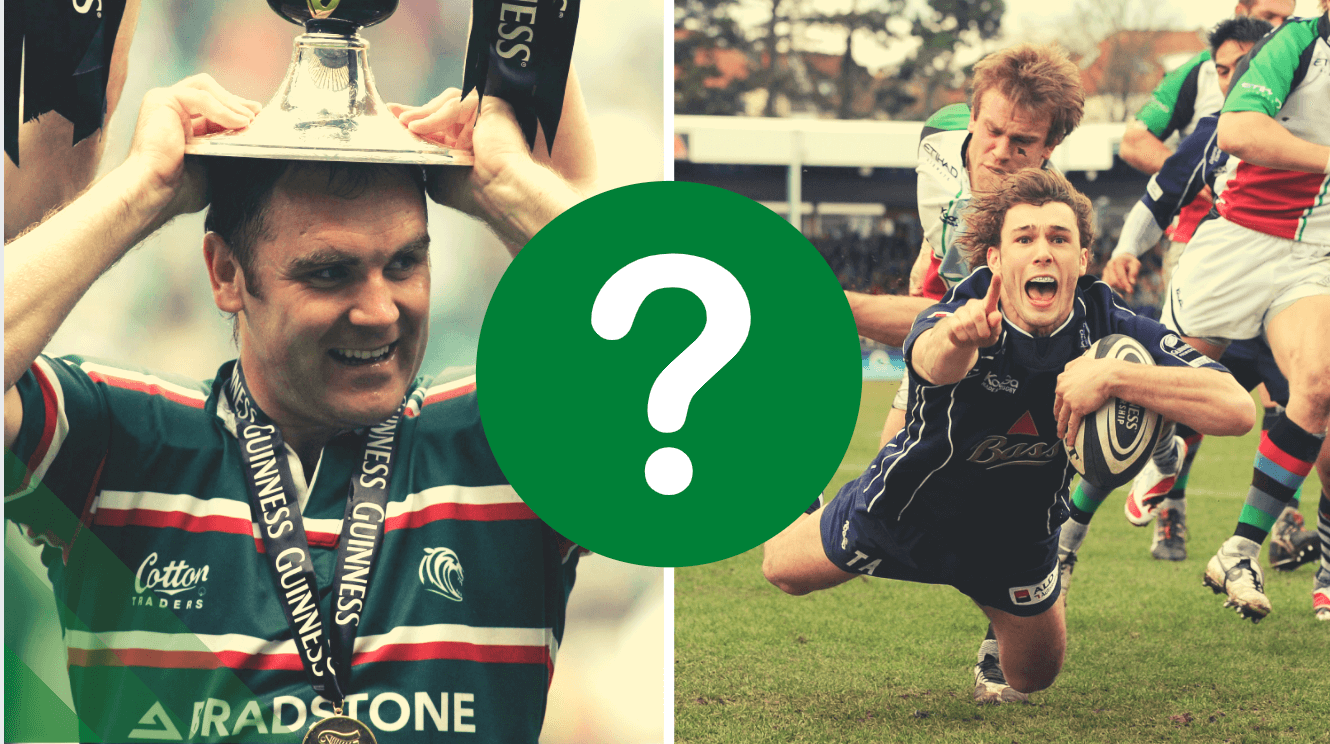 QUIZ: Name the players to play for five or more Premiership clubs

We are giving you 3 minutes here to name the 6 players who have played for five or more Premiership clubs.

One lad has even managed to turn out for seven different sides.

If the Gallagher Premiership journeyman quiz is not displaying properly, you can play it here.

5 of the worst rugby stadiums in the world – Premiership, Six Nations & more

We’ve picked out five stadia from Britain and across the globe which have their issues.

Take a look, below, and let us know which rugby grounds you dislike and why…

Worst feature: You pay £10 to park in a massive puddle in the mud before being penned in for almost an hour post match!