It takes a wee bit of courage to throw yourself into a ruck. You never quite know if you’ll get cleated in the face. Sort of like picking up a rugby game.

But as we near the release of Rugby 18, RUCK counts down the greatest digital recreations the beautiful game has ever seen… 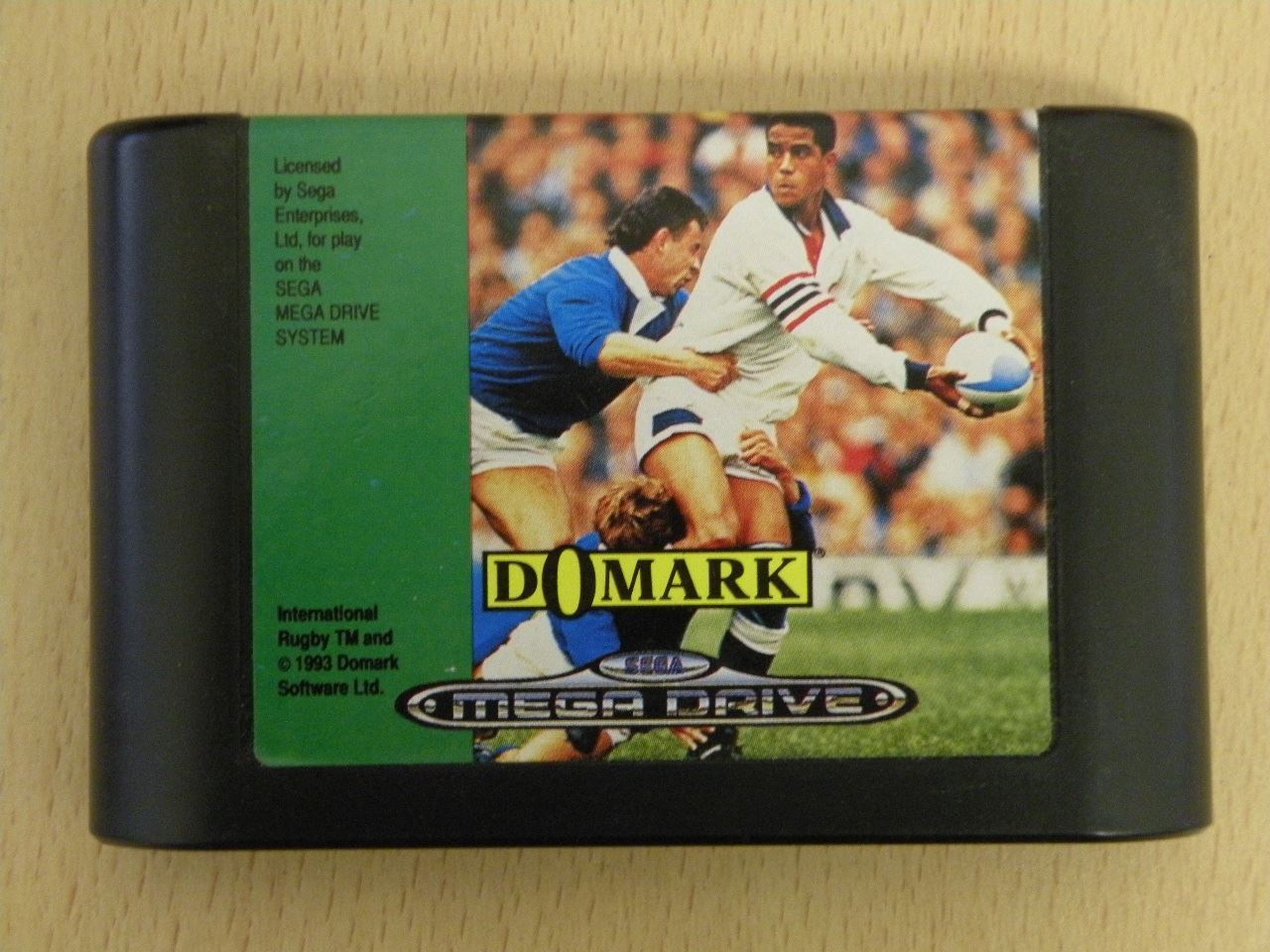 Not necessarily the best, not even necessarily good, but it was the first and was a lot of fun to play, especially with friends. Those classic SEGA sounds also make it amazing to play.

This review of the PC version noted flaws including several spelling errors (“Murray Field”, the Parc de Paris, “trys”, “possesion”, and the clock not stopping when the gameplay is paused.

But those flaws add to the games character in our opinion.