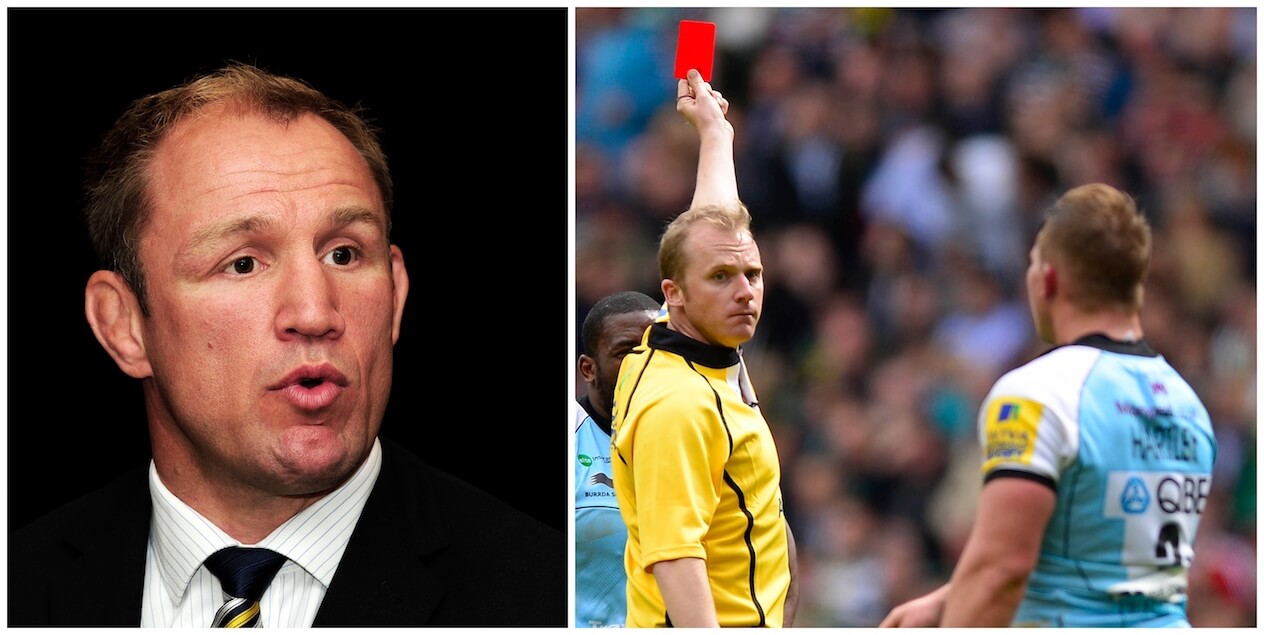 England’s five most-banned players from down the years revealed.

5. Neil Back – Seven months in total

England flanker Back was in big trouble from the moment he pushed referee Steve Lander to the ground on the final whistle of Leicester’s 1996 Pilkington Cup final defeat against Bath. He maintained he had mistaken Lander for Bath back-rower Andy Robinson, but it didn’t wash and he was handed a six month ban. In 2005, he picked up a four-week ban for punching Wasps’ Joe Worsley in the Zurich Grand Final.