Wasps are celebrating their 150th anniversary and have released a special kit for this season and it is a pretty decent affair.

New kits inevitably get compared to those that went before. So let’s take a trip down sartorial memory lane.

The whole kit from collar to toe just works. It also delivered their first Premiership title after Wasps smashed Gloucester 39-2 in the final at Twickenham. This good-looking kit was really the start of Canterbury knocking it out the park for the men in black and gold year in, year out.

Considering the tarmac looking shirt that came before (2016/17), the 150th-anniversary jersey is very clean cut. Will Wasps have special memories of the new shirt? We will find out. It’s certainly the best of their Under Armour jerseys.

This was a season which promised much for Wasps but ended disappointingly, missing out on the play-offs on the final day of the season. The same can’t be said about the shirt as it looked great. This was a fundamentally simple design with just enough panache to set it apart 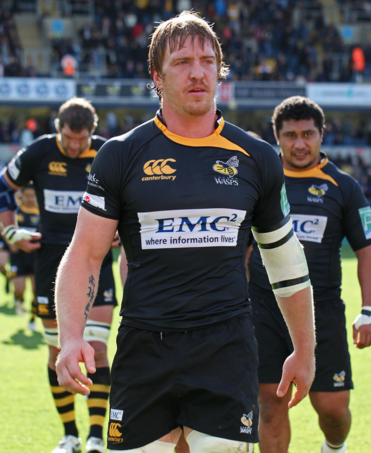 Eddie Jones reveals four contenders to be England’s next number 10, including two teenagers