The New Zealand-born back-rower, 29, will not be considered for selection for either his club or for Scotland.

No further details were given, with a Scottish Rugby statement adding only that “we are unable to comment further given the nature of the investigation”.

However, the Sunday TImes have reported today with the headline:

“Hardie suspended by the SRU while cocaine allegations are investigated.” 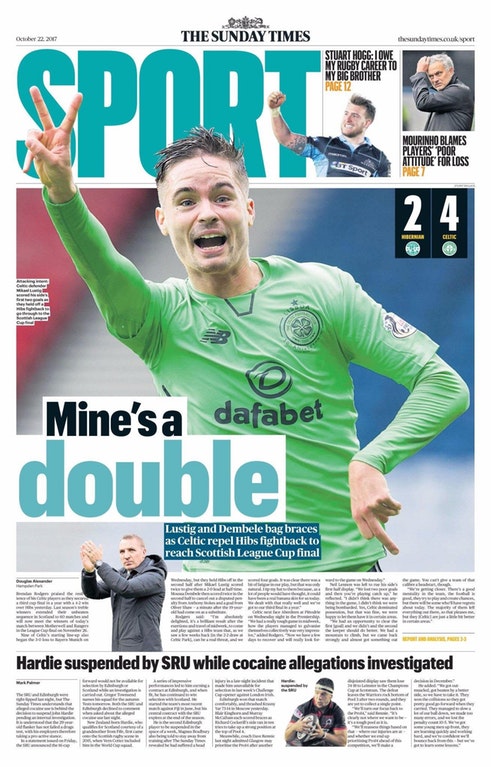