Waldrom is the Aviva Premiership’s top try-scorer and won the RPA award in 2011 while veteran fly-half Goode came out of retirement mid-season and literally kicked Dean Richards’ Newcastle to safety before then hanging up his boots for the second time.

Warren Gatland has been reassured that British and Irish Lions lock Alun Wyn Jones will be fit for Wales’ fast approaching summer tour of New Zealand.

The Wales head coach will announce his squad for the trip next Tuesday.

Wales and Newport Gwent Dragons Number 8 Taulupe Faletau has been awarded the Welsh Rugby Writers player of the year award.

Welsh rugby writers took part in the annual ballot with Faletau coming out on top ahead of Harlequins centre Jamie Roberts.

Meanwhile, Ellis Jenkins has won the young player award in a breakthrough senior season for the former Wales Under-20 captain.

Scotland international Ruaridh Jackson will join Harlequins from Wasps ahead of the 2016/17 Aviva Premiership season.

“After speaking to John Kingston and Conor O’Shea I could see how great a club it is. I also spoke with Tim Visser and he only had positive things to say; I’m looking forward to working hard and testing myself in a new environment.

“Having someone like Nick Evans was another big draw; he’s a guy I have watched a lot of and will look forward to picking his brain and challenging him and the other tens for that shirt.”

Edinburgh have signed 29-year-old Melrose prop Nick Beavon on a one-year contract for next season.

The self-employed joiner has been on trial with the Murrayfield Pro12 side since January.

The tighthead said: “It’s massive to be signed at this stage in my career by Edinburgh.

“I never thought it was going to happen, I thought opportunities like this would have passed me by, then I got into the club international side two years ago for the first time. I still never thought anything would come of it as I was obviously older.”

Ospreys Hanno Dirksen has been ruled out with a knee injury for the foreseeable future after coming off against Cardiff Blues last weekend in the 40-27 victory. 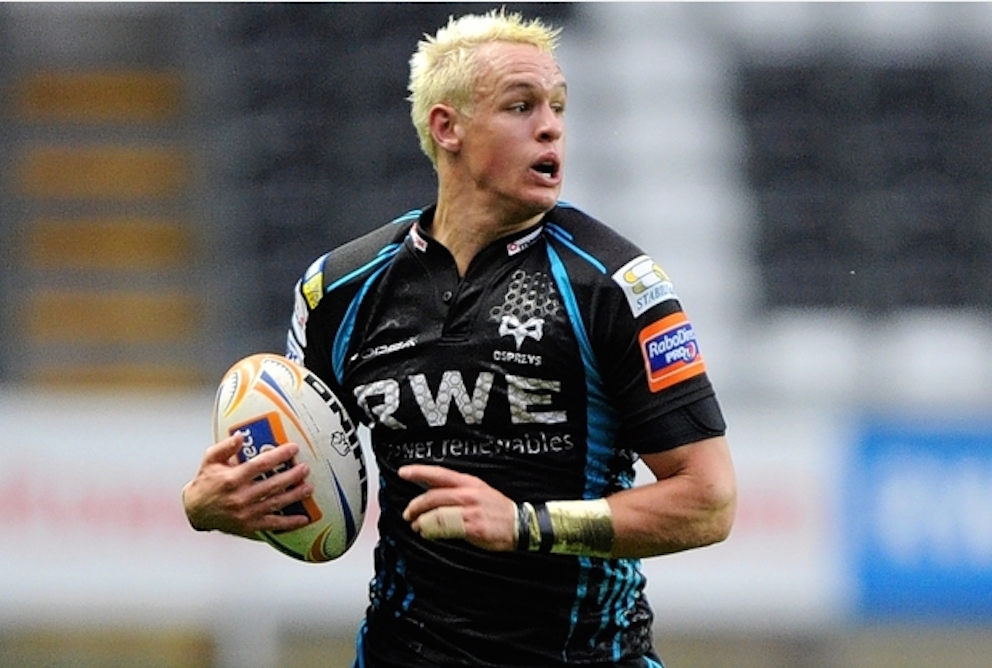 The winger scored two tries to move up to seventh in the region’s all-time list with 27 but left the field with a knee problem.

“We’ve spoken to several specialists and the view is it is in Hanno’s best interests to have the surgery now,” explained Ospreys physio Chris Towers.

Northampton have confirmed the signing of scrum-half Nic Groom from Cape Town-based Super Rugby side The Stormers for next season.

Newcastle Falcons have added Canada lock Evan Olmstead to their squad for next season.

The 25-year-old stands at 6 foot 5 and has been capped seven times by his country, featuring for Canada in last year’s Rugby World Cup.

“He will fit in well with the type of game we are trying to implement and we are delighted to have been able to secure his signing.”