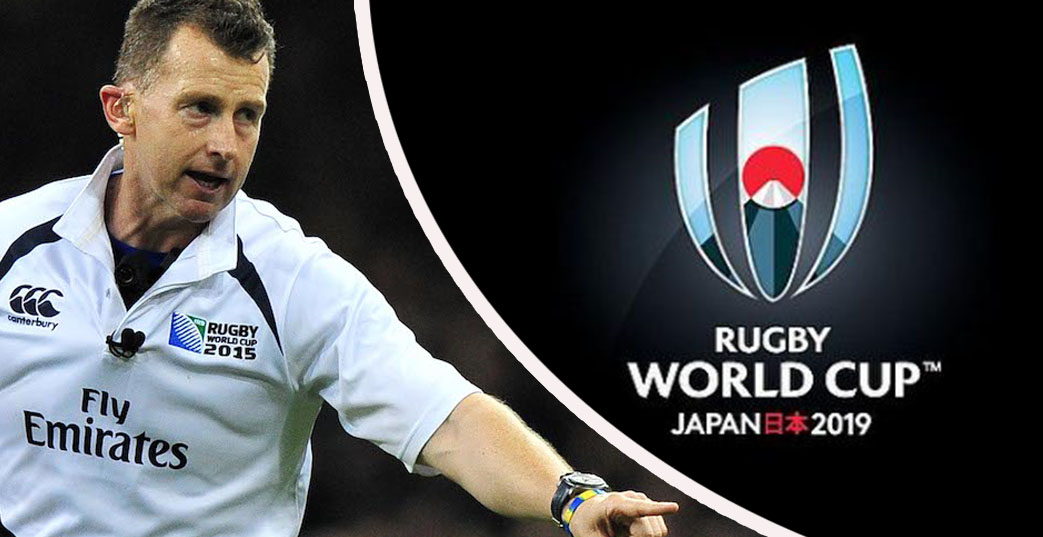 Referee’s for the opening weekend of Rugby World Cup, including England vs. Tonga

Nigel Owens will blow his whistle and get Rugby World Cup on the way as hosts Japan meet Russia in Tokyo and all the world watches.