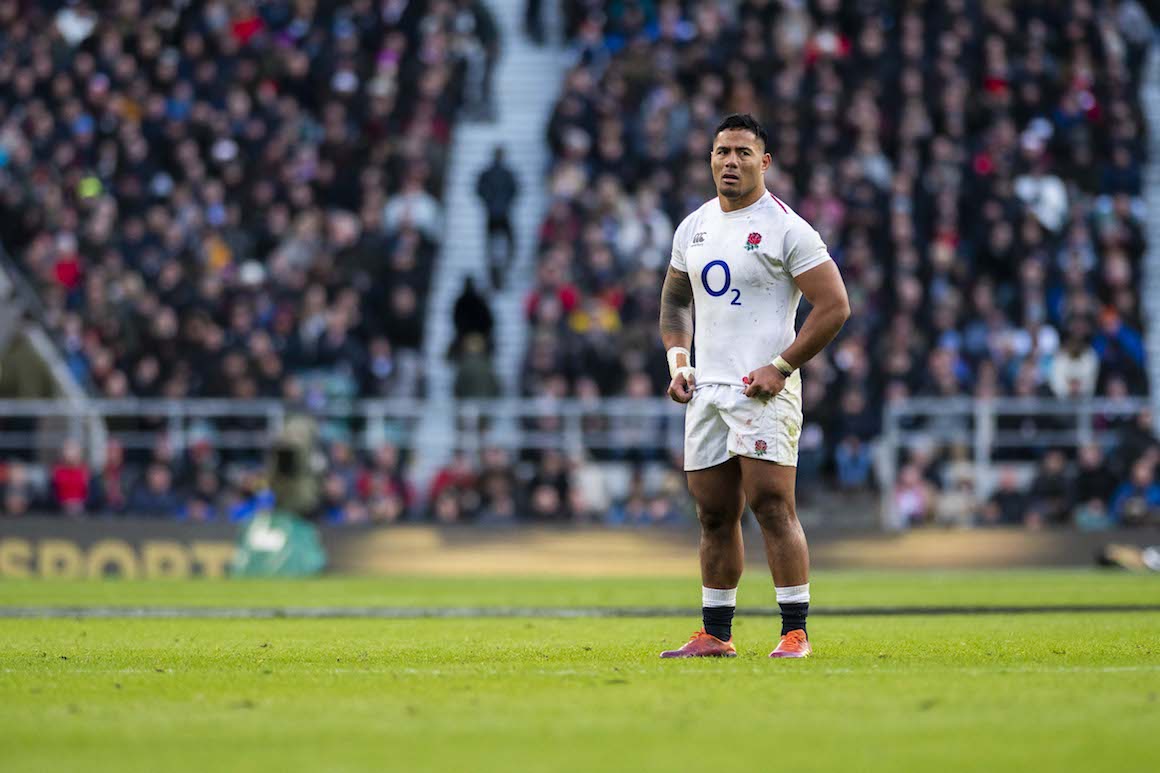 REPORT | Manu Tuilagi ‘begged’ for his job back at Leicester Tigers

We understand that Sale Sharks are in advanced talks with free agent Manu Tuilagi and the deal could still go through in the days ahead.

We understand that Tuilagi could opt for the Sharks because to accept an offer from France would rule him out of contention for England, which would reduce his chances of touring with the Lions.

Two more of the Tigers leavers — Telusa Veainu and Noel Reid — have already moved to France with Stade Francais and Agen respectively.

Manu Tuilagi made last-ditch attempt to stay at Leicester

Pick a copy up in shops or read online:https://t.co/JBInhL8Dwq pic.twitter.com/Hmbk4OWJXv

After a number of injury-plagued years, Tuilagi was one of England’s most consistent performers in 2019, and was a key part of the side that reached the final of the Rugby World Cup in November.

And, it has emerged this morning in The Rugby Paper that the centre did make one last-ditch effort to return to Welford Road.

“We only want people at the Tigers who really want to wear the shirt.

“Manu thought we would cave but the financial crisis facing the game throughout England and beyond made thay impossible.”

He is the younger brother of Freddie, Henry, Alesana, Anitelea and Sanele Vavae Tuilagi, all of whom are Samoan internationals and also played for Leicester. He has another sibling, Julie, who is fa’afafine (people who identify as having a third gender in Samoa.

In June 2010, Tuilagi faced possible deportation from the UK after it became known that he had entered the country on a holiday visa six years earlier and had stayed on illegally. After an appeal, he was later granted indefinite leave to remain