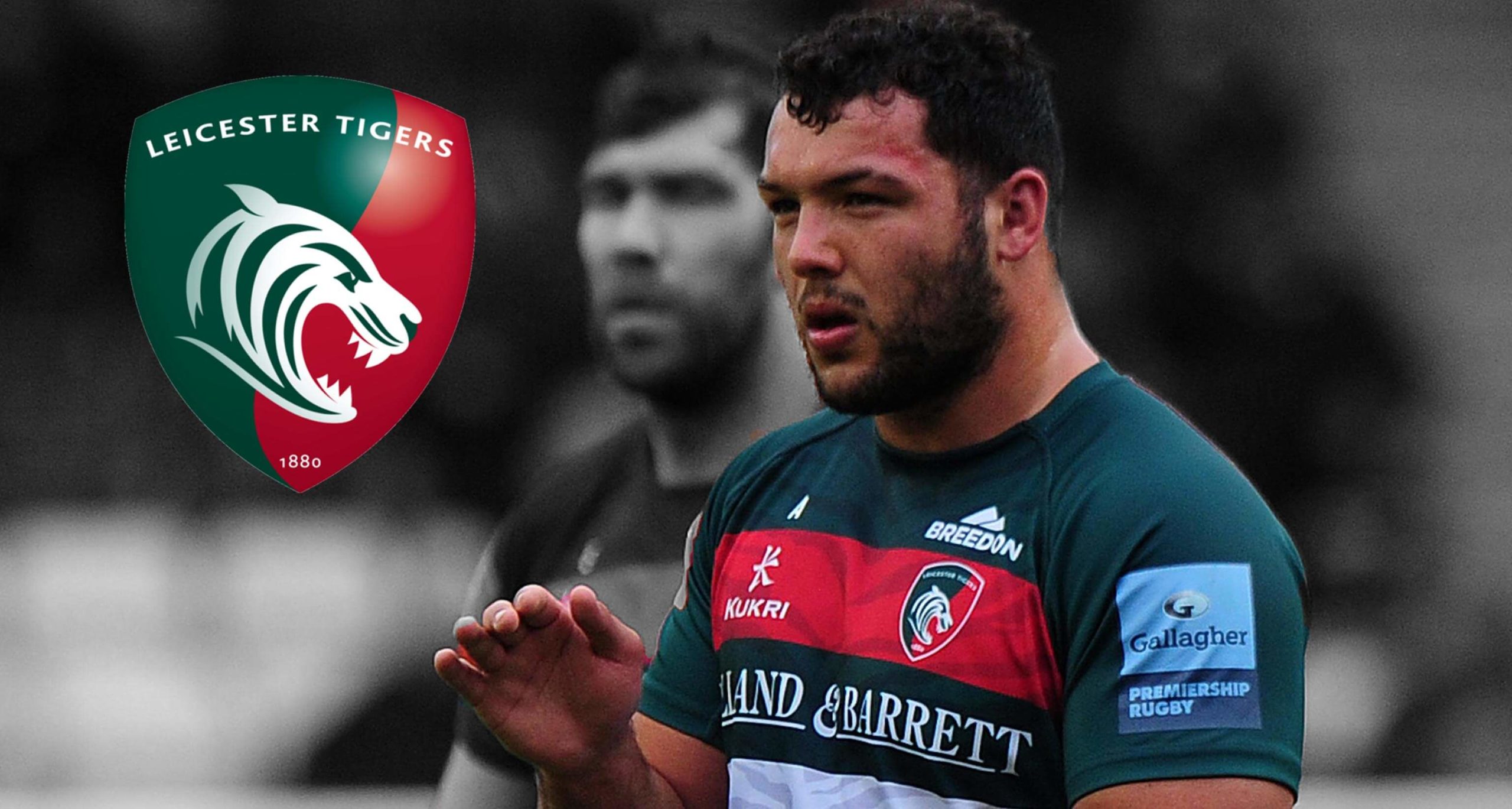 Leicester Tigers prop Ellis Genge is being lined up by Bristol Bears if the forward chooses to leave Welford Road today.

The BBC revealed yesterday that Leicester players have been offered amended terms as a result of the Premiership salary cap being reduced from 2021-22.

That offer was subsequently rejected by 12 or more players.

It is understood the club made a compromise offer to some of them yesterday, but the players want to keep their legal position.

That means if Genge isn’t tied down to a reduced contract by the end of today than he will be free to leave as his contracts will be terminated.

Other players thought to be in a similar situation includes England teammates George Ford and Manu Tuilagi along with Telusa Veainu and Tomas Lavanini.

Bristol boss Pat Lam is big admirer of Genge and tried to sign the Bristol-born star earlier this season, but the loosehead remained at Leicester due to their increased offer.

However, with Tigers now withdrawing that contract, it is believed Genge is seriously considering his options.

In a year’s time (coronavirus permitting) Warren Gatland will announce his squad for the 2021 British and Irish Lions tour to South Africa.