Tendai “Beast” Mtawarira is a Zimbabwean-born South African Rugby Union player for the Sharks. Fans don’t call him “The Beast” for no reason, he hits like a beast on the field and lifts like one in the weight room benching  340lbs and squatting 540lbs. 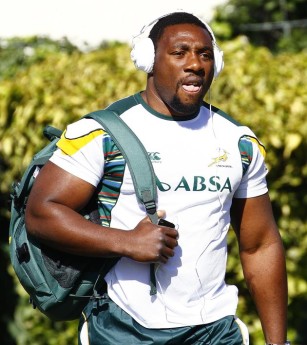 Anyone nicknamed ‘Gorgodzilla’ for his exploits in the school for hard knocks that is the French Top 14 means the 6ft 5ins 18st 10lbs Tblisi-born back rower is not one of life’s shrinking violets. Back home his rampaging style of play and passion for the physical side of the game has earned him two monikers, ‘Gulliver’ because he is a giant among men and the ‘Georgian Animal’… enough said. 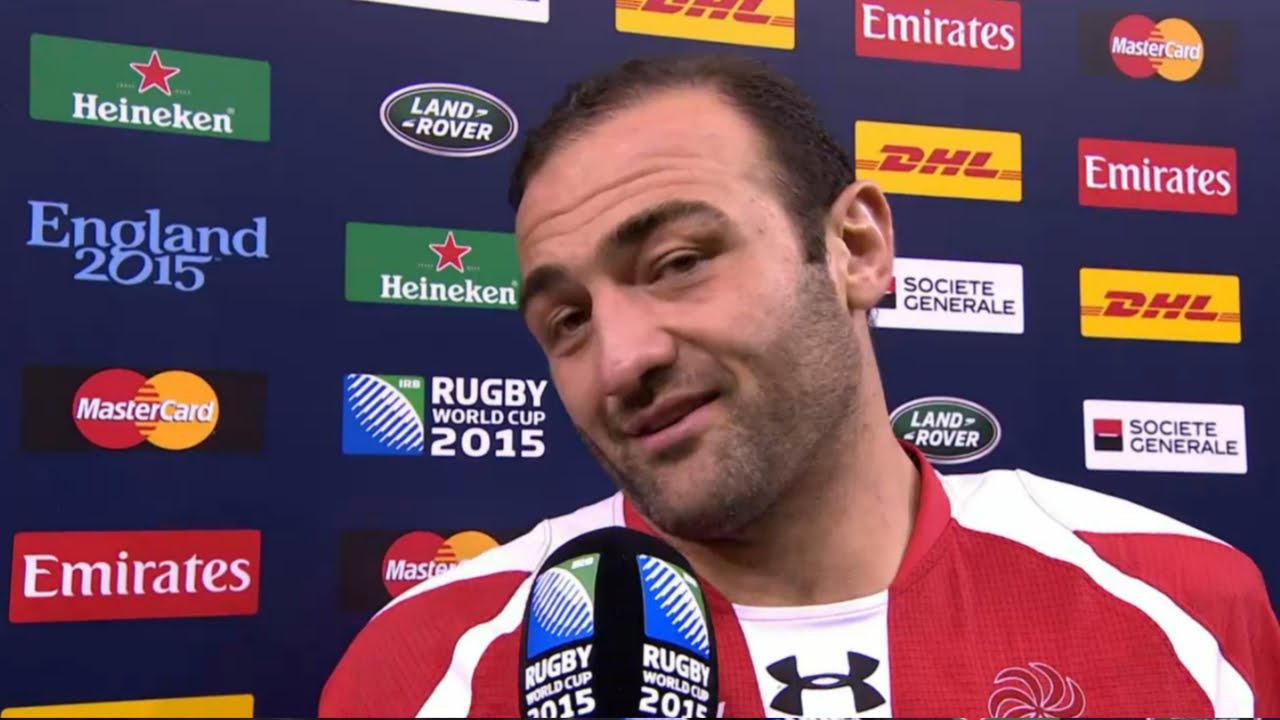 The 22-year-old Leinster tighthead is a huge carrier, massive in the scrum and is renowned for his freakish ability in the gym. 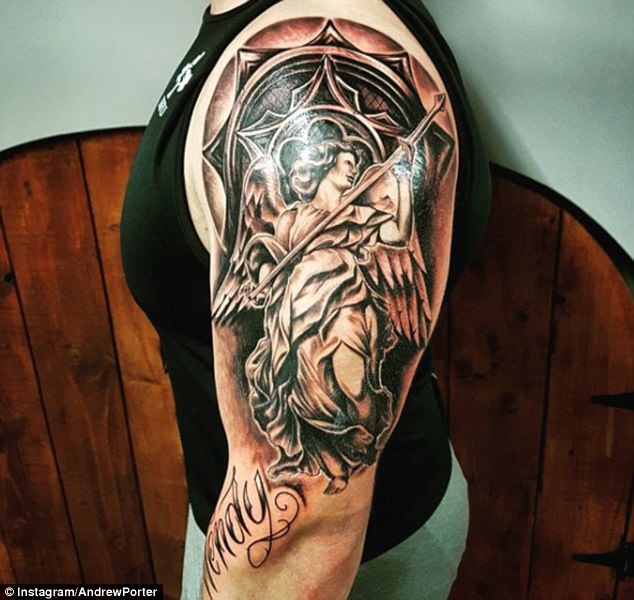 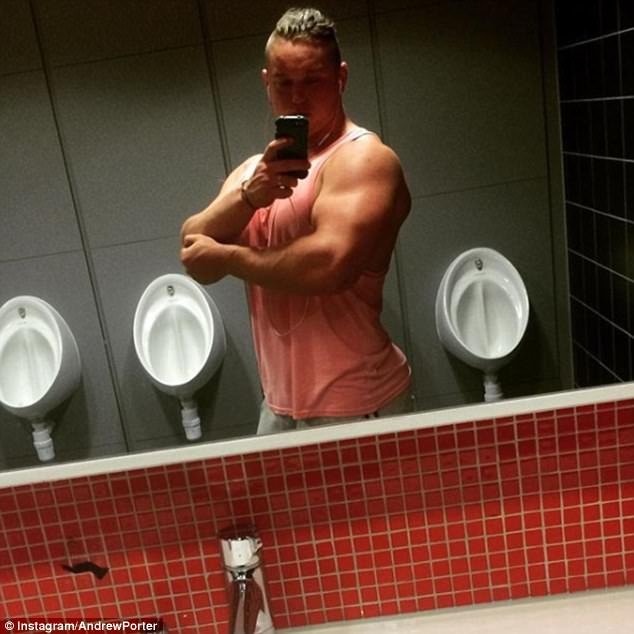 Cudmore is a straight up beast. The Canadian was a troubled youth that was lucky enough to have rugby turn his life around for the better. Take note of the cauliflower ear on both ears. Anyone with cauliflower ear is not someone to be messed with. You don’t get cauliflower ear from being in the chess club. It only comes from doing lots of rugby, boxing, MMA or wrestling. Just a word to the wise. 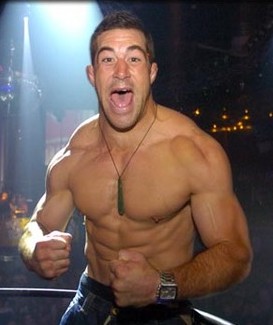