A rugby player has been arrested in Australia and faces a life ban after he was charged with assaulting a referee during an under-19s grand final, reports the New Zealand Herald.

Maitland Blacks flanker Mark Meafua, 18, allegedly lashed out at referee Niklas Gaal, 19, striking him on the jaw during Saturday’s match against the Newcastle Wanderers in the NSW Hunter region.

According to witnesses, a few moments earlier, Meafua had been involved in a scuffle after the Blacks players objected to a Wanderers’ tackle.

The 19-year-old referee was in the process of issuing Meafua a yellow card, when the player allegedly struck him with what is believed to be an open hand. 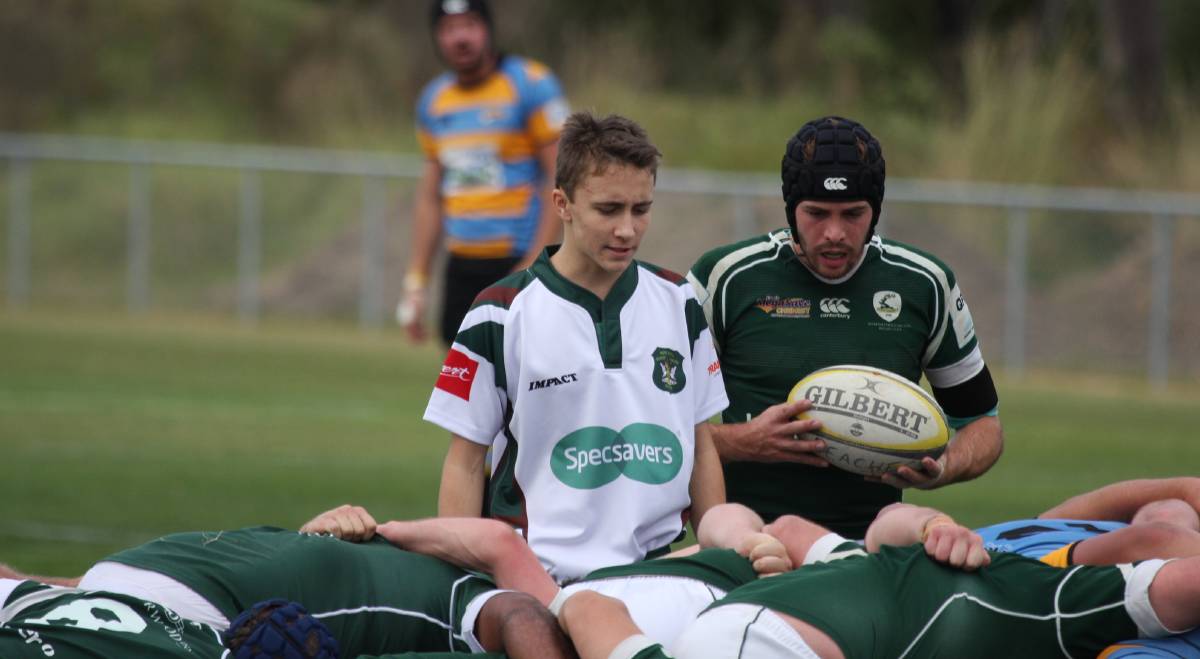 Meafua was removed from the field, but witnesses say he returned to apologise.

The incident was captured on video, but the Newcastle and Hunter Rugby Union has decided, so far, not to make the footage public.

RANKED: The 5 fastest players in the Gallagher Premiership today