The nature of being a professional rugby player means that players can often end up with lots of free time on their hands.

To fill that time, many love playing games like FIFA or Call of Duty on their Playstations and Xboxes. Others dabble with 7-irons and putters, some pursue business ventures, while a lot just seem addicted to social media.

But beyond the world of video games, twitter and golf here’s a look at the slightly more obscure hobbies that certain footballers like to get up to in their spare time.

Monahan is far from the most famous of Premiership players, but earned a reputation as a reliable back for both Rotherham and Gloucester. He retired from playing in 2015, but over the last decade he has been earning quite a reputation as an artist. 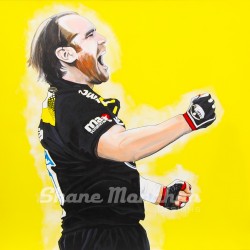 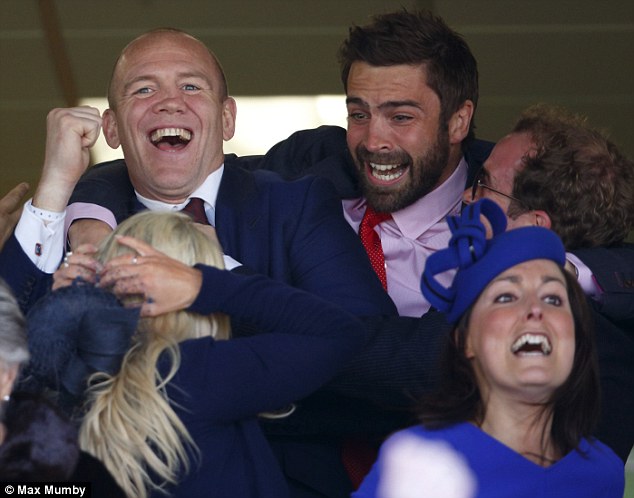 The former England rugby star and husband of Zara Phillips, bought a horse for £12,000 at auction after a boozy dinner. 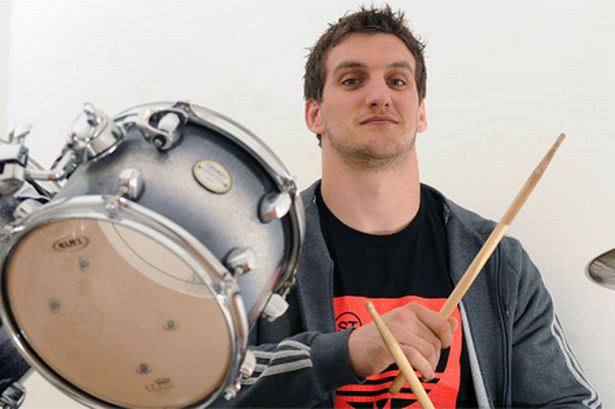 Warburton is not only one of the world’s finest openside flankers, he is also a talented drummer!

“I bought my drum kit to relax a bit after training. I’ve got some silencers for it and fortunately no-one lives too close, so it’s OK until my girlfriend comes home,” 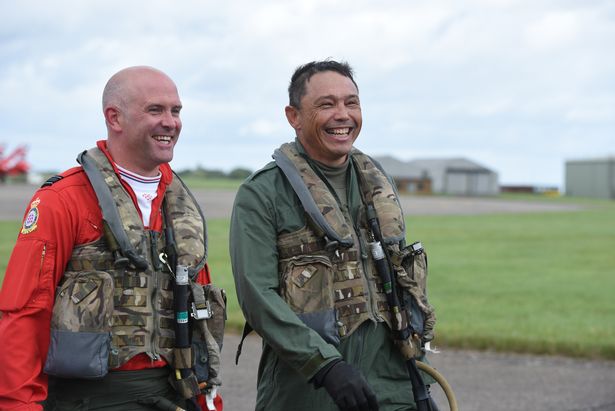 Former England rugby star Rory Underwood flew into RAF Scampton in dramatic style aboard a Red Arrows jet at the media preview of the Scampton Airshow in August.

Foden revealed his incredible hidden talent for singing in a performance on a  League of Your Own. Freddie says ‘That was unbelievable. This is not like me – I was slightly aroused!’

James Corden, also impressed by Ben says ‘I think I speak for all of the ladies in the audience when I say ‘woof’…. I don’t know whether to shake your hand or lick your face’

On the eve of his first World Cup final, New Zealand’s ace fly-half admitted to keeping a collection of “superhero” costumes in his wardrobe – until his wife made him throw them out.

“I know it sounds a bit weird, but former All Black Ali Williams and I, we like to dress up,” he revealed, as coach Steve Hansen looked on in astonishment.

“I started a collection of pretty much every superhero costume that there is. And my favourite one is ­probably the first one that I got, The Phantom.” 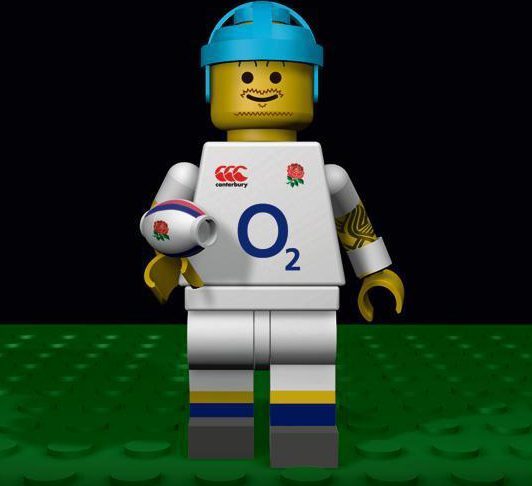 “My girlfriend doesn’t like it because I am cluttering up the house, but I am a big fan of Lego. I go and buy the kids’ boxes from Toys R Us. They are getting quite pricey. Sometimes you lose about five hours of the day. You start making it at about 2pm and suddenly it’s 7pm and dinner time. The boat was a difficult one. But I think I like the VW camper van the best, just because of the doors and the lights. The lights turn on, you lift the roof off and you have the steering wheel, the seats, the pull-out bed. It’s pretty special.

What did you do with your time off?

“My team-mates find it amusing. They like to take the mick out of me. But I think I saw a Lego sculpture that [Exeter centre] Henry Slade made for Christmas. I might be starting something. His mum bought it for him. I think it was Darth Vader.

“It’s something that really does completely switch you off. You do find yourself making it for hours. Everyone thinks you’re out doing all sorts while I’m sitting in my lounge doing Lego. Simple things make me happy.”

He became addicted to colouring books during his long lay-off with a serious knee injury last year.