While many Rugby players go into punditry, coaching after hanging up their boots, some take the rather unconventional route of becoming actors.

Since retirement, Bayfield has worked as a journalist, an after-dinner speaker and has since appeared in all of the Harry Potter films playing the half-giant Hagrid, as Robbie Coltrane’s body and stunt double. He also appeared in Harry Potter and the Chamber of Secrets, as a young Rubeus Hagrid. Continuing the acting theme, he also played a cyclops in Jonathan Liebesman’s Wrath of the Titans, the sequel to 2010 movie Clash of the Titans. 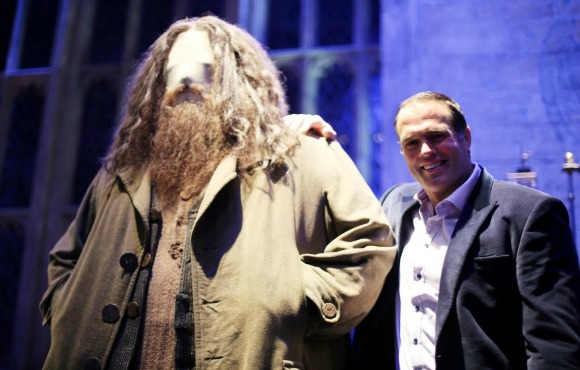 A former Glasgow Warriors player, he starred as Khal Moro in the sixth season of the HBO fantasy TV series Game of Thrones. 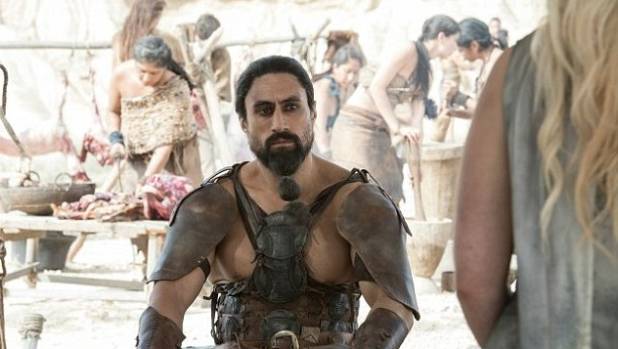 Roberts finished playing professional rugby league in 1998, and began studying at the National Institute of Dramatic Art in Sydney. In 2003 he moved to the United States in search of acting opportunities. Roberts made a very brief cameo in the 2002 film Star Wars: Episode II – Attack of the Clones as a bartender before playing a bigger role in Superman Returns. 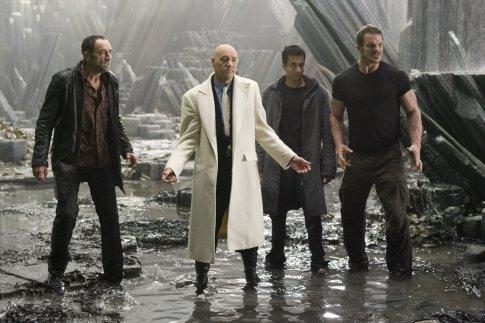 LIST: 5 players who sent messages to Eddie Jones this weekend