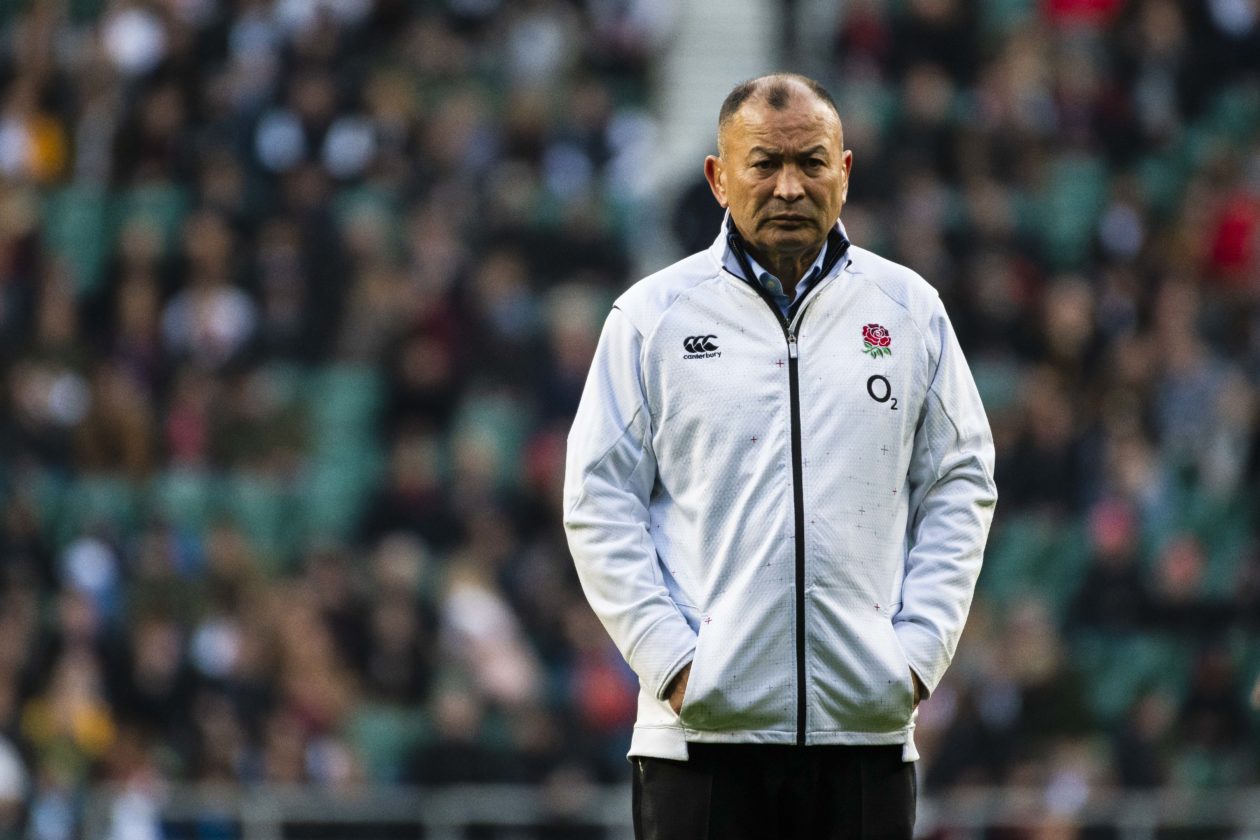 Eddie Jones had hoped to use all of his 31-man Rugby World Cup squad on Friday against Italy at St James Park.

The England head coach wanted to use the game at Newcastle United’s St James’ Park to give minutes to his whole squad before they fly out to Japan this Sunday.

World Rugby rejected the Aussies’ request as it came to close to the fixture as matchday officials, citing officers and anti-doping regulations have all been arranged.

Under current laws – the council have to clear any changes to fixtures that have already been given Test match status.