A court has heard how former Bath Rugby star Simon Danielli allegedly assaulted his estranged wife and her friend who he suspected she was having an affair with, the Daily Mail reports.

The 37-year-old appeared before magistrates who heard from prosecutors that the retired athlete bugged his wife’s home and beat a man before pushing his wife to the ground and smashing her iPhone. 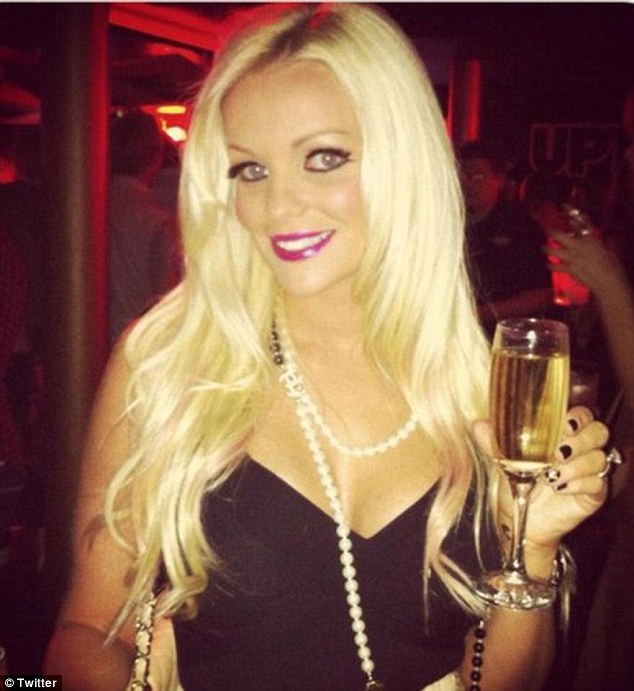 Prosecutors said Danielli chased after and attacked Mr Browne in the street before throwing his wife’s phone away and pushing her to the ground.

Mrs Danielli told the court she was ‘shocked’ to see her husband ‘chase after Michael’ before he was ‘on top of him, kicking him and punching him’.

Ex-Bath, Borders and Ulster winger Mr Danielli made 32 appearances for Scotland and 78 for Ulster before retiring in 2012 due to a back injury.