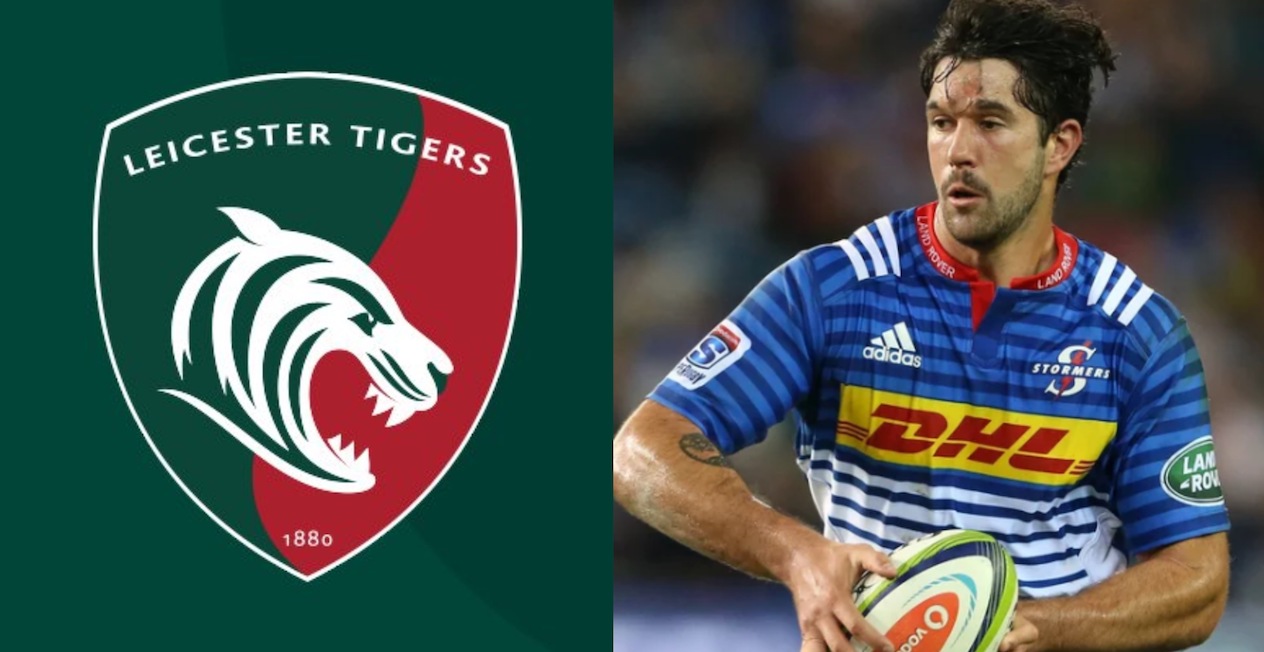 EW Viljoen has agreed terms with Leicester Tigers and will join the club ahead of the 2019/20 season.

The South African outside-back is currently with the Stormers in Super Rugby and has previously represented his country at schoolboy and Under-20s level.

The 24-year-old made his Super Rugby debut in 2017 and has since made 28 appearances for the Cape Town based franchise.

EW Viljoen has agreed terms with Leicester Tigers and will join the club ahead of the 2019/20 season.

Speaking about Viljoen’s addition to his squad, Tigers head coach Geordan Murphy said: “EW is a versatile, skilful and exciting player to have as part of our group.”

“He has an impressive resume for a young man and, at only 24, it’s encouraging to know he still has plenty of improvement left in him.

“EW adds a lot to our outside-back stocks and provides valuable depth in the squad.”

Viljoen said: “The chance to represent a club like Leicester Tigers is one I could not pass up and I’m very excited about the challenge of playing in the Premiership.”

“I want to play my role and make a contribution to getting Tigers back to where a club of their history and tradition belongs, which I believe Geordan Murphy is building towards.

“It’s an exciting chance to experience northern hemisphere rugby and I can’t think of a better place to be able to do that than Welford Road.”