RUCK takes a look at the rugby players who most look like cartoon characters.

Considering that rugby players are generally pretty animated, it’s no wonder that so many of them look like they should be in a cartoon.

Here are 13 rugby players who look like cartoon characters

Often compared to the main protagonist of Avatar, the British & Irish Lions captain would be perfect to play Woody in a live-action remake of Toy Story, 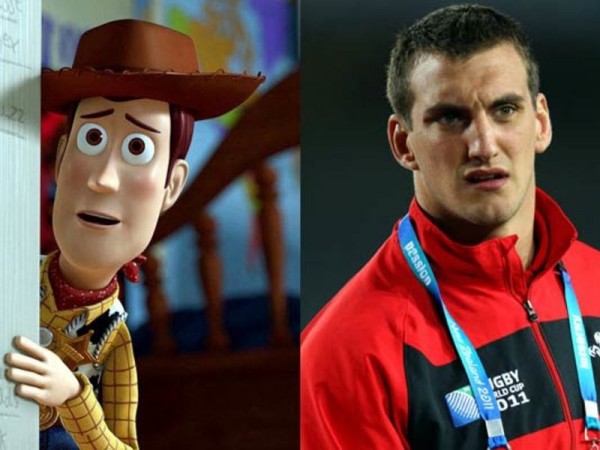 Tintin is a young Belgian reporter and adventurer who becomes involved in dangerous cases in which he takes heroic action. Wayne Barnes is nothing like this but they lookalike… 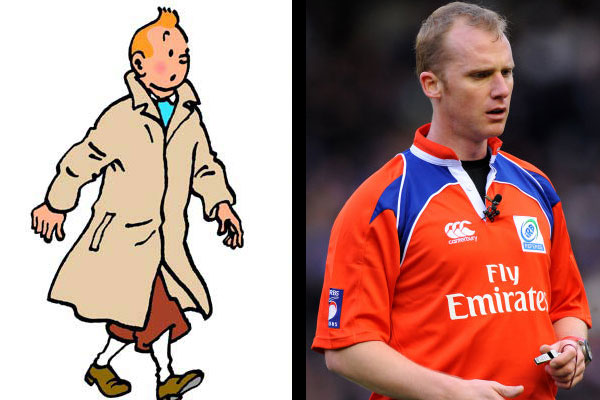 To be fair, they were both all-action heroes in their hayday. 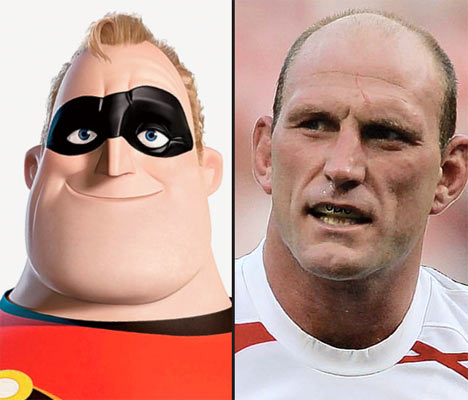 We knew we’d seen that jawline before… 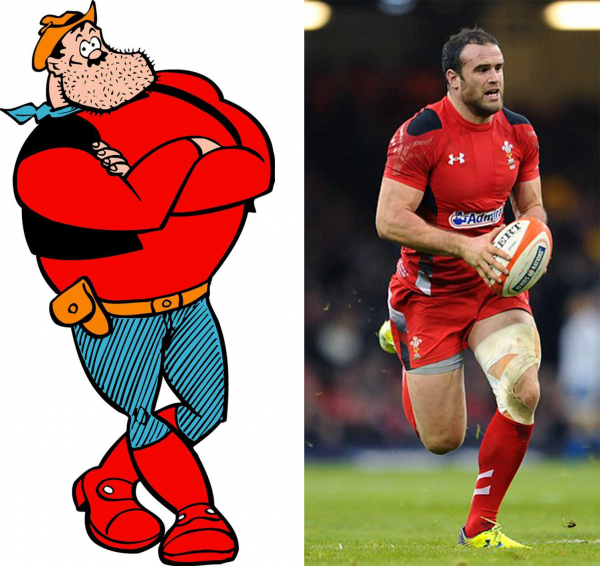 REVEALED | The 10 players with the most tackles for England