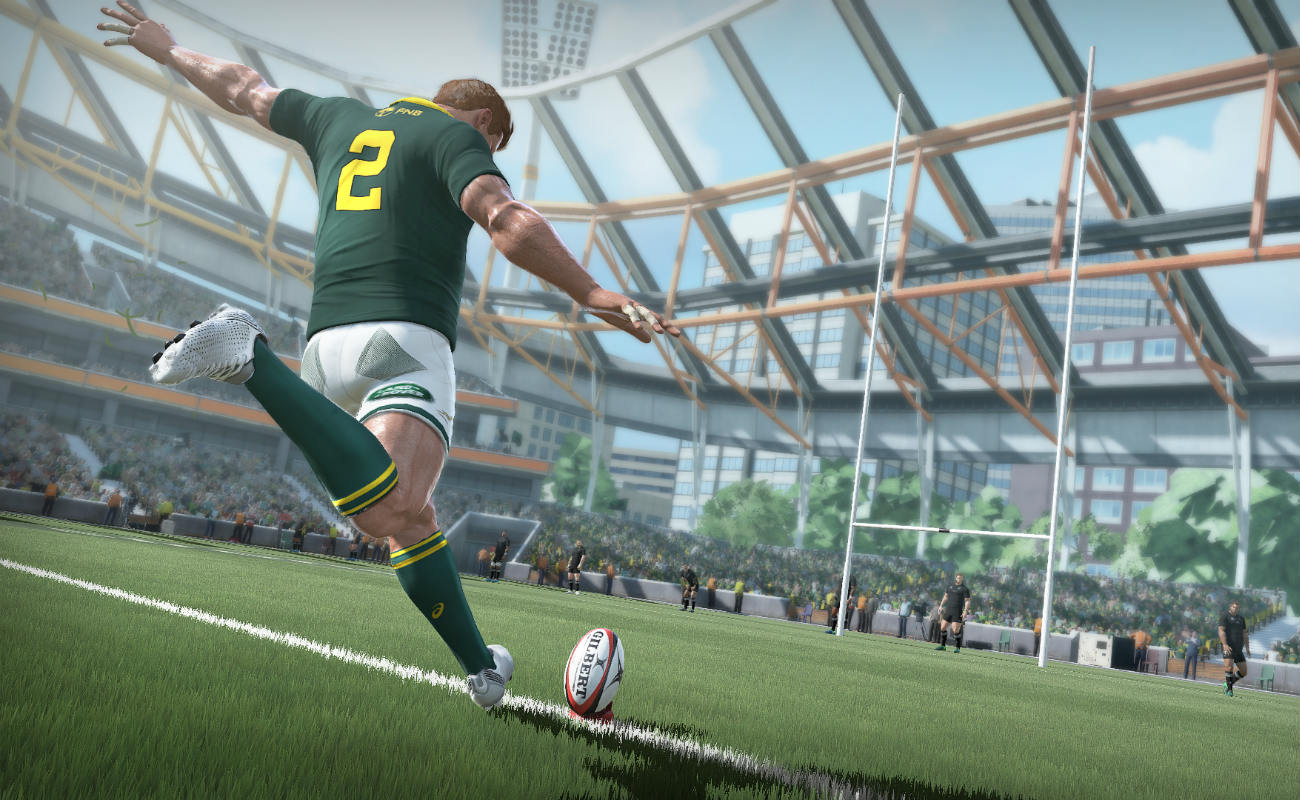 Bigben and Eko Software have announced that a rugby video game will be released on the occasion of the World Cup in Japan.

Eko Software has been working for nearly two years on a new rugby game. They’ve relied heavily on the feedback from the Rugby 18community in order to create a title that is even more faithful to the sport. The goal is to create a new gold standard in rugby simulations for this year’s World Cup in Japan.

Numerous details have been reworked for this new opus: the tactical depth and graphic rendering have been improved, and the AI has been revamped. During the development of this new rugby game, the studio has surrounded themselves with experts in order to faithfully reproduce team tactics.

The game will be released on PlayStation 4TM, Xbox One, and PC to coincide with the coming Rugby World Cup in Japan.