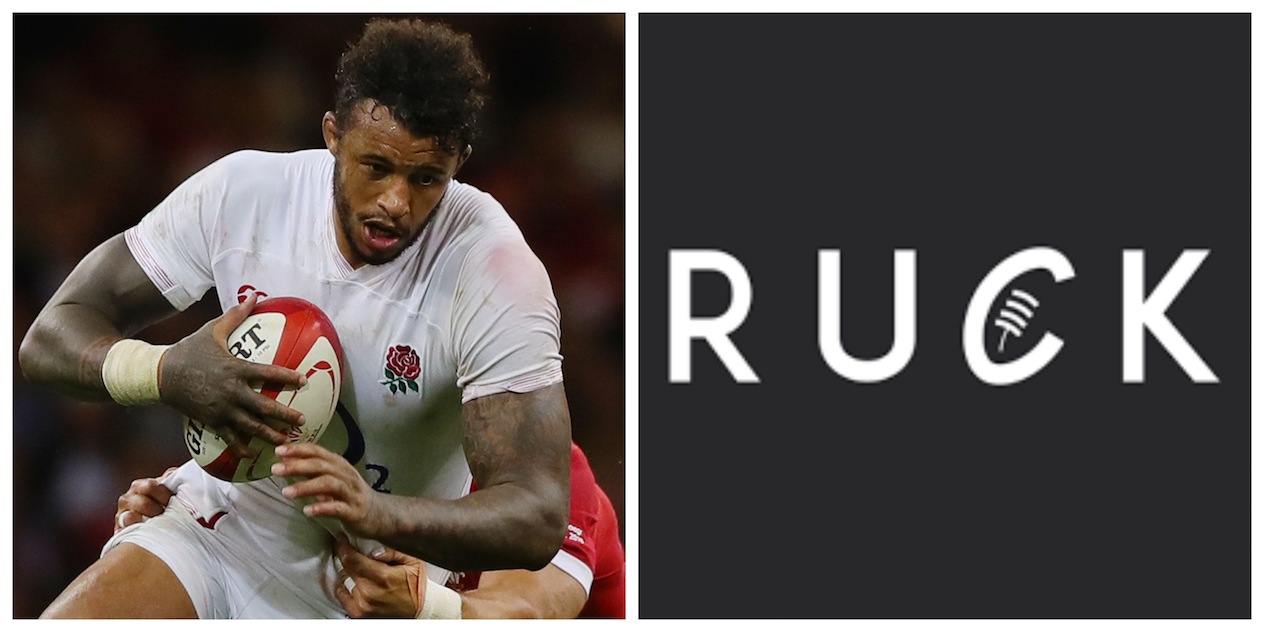 Lock: Courtney Lawes (England) – An all-action performance from Lawes, who was the standout man in England’s pack. He was an eager carrier, regularly led the line in defence and was able to slow Italian ball at the breakdown.

Flanker: Ardie Savea (New Zealand) – Carried for 179 metres – by far the most of any forward – beat four defenders from three clean breaks and ended the match with a whopping four try assists.

Flanker: Pieter-Steph du Toit (South Africa) – Busy as always. Did a mountain of work on defence, especially to cover when teammates slipped tackles. One of the Boks with a HUGE engine.

Number 8: Kieran Read – The 34-year-old veteran was superb in his final match on New Zealand soil. Will look to end his international career by leading the All Blacks to a third successive Rugby World Cup.