Sale Sharks director of rugby Steve Diamond has recalled Danny Cipriani to his starting XV for their clash with Newcastle Falcons in the Aviva Premiership on Saturday at the AJ Bell Stadium on Saturday. 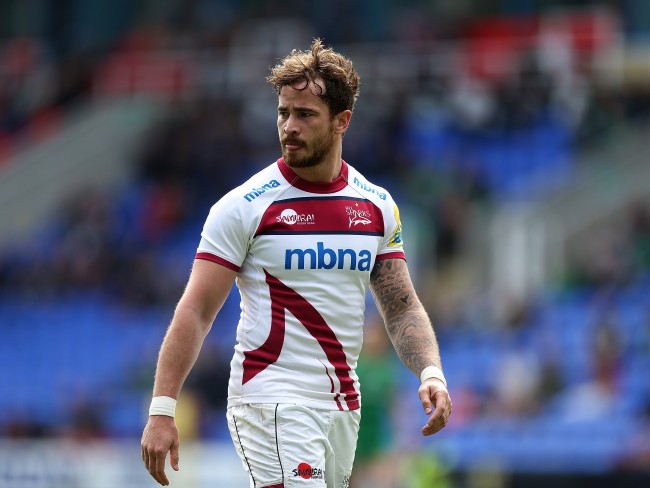 Cipriani joins Dan Braid, Vadim Cobilas and Sam Tuitupou in coming into the side, plus Eifion Lewis Roberts is set to make his first appearance of the season after recovering from an ankle injury he suffered in pre-season.

Meanwhile, the Falcons, who sit bottom of the table and are yet to pick up a point in the league this season, have made five changes in total from the side that brushed aside Russian team Enisei STM in the Challenge Cup last weekend.

The changes see a wealth of experience return to the side, with four new faces in the backs and one in the pack adding 84 international caps to the team while they also hand a first Aviva Premiership start to wing-wizard Marcus Watson.

One of England’s most mercurial talents, Danny Cipriani has always shown promise without consistently delivering on his world class potential. The 27-year-old fly-half has relished his starring role at the AJ Bell Stadium and will be crucial to Steve Diamond’s cause this weekend.

Watson makes his first Premiership start off the back of a blistering performance against Enisei in the European Challenge Cup that saw him show a full array of skills on his way to four tries, for twenty of his team’s 55 points on the afternoon.