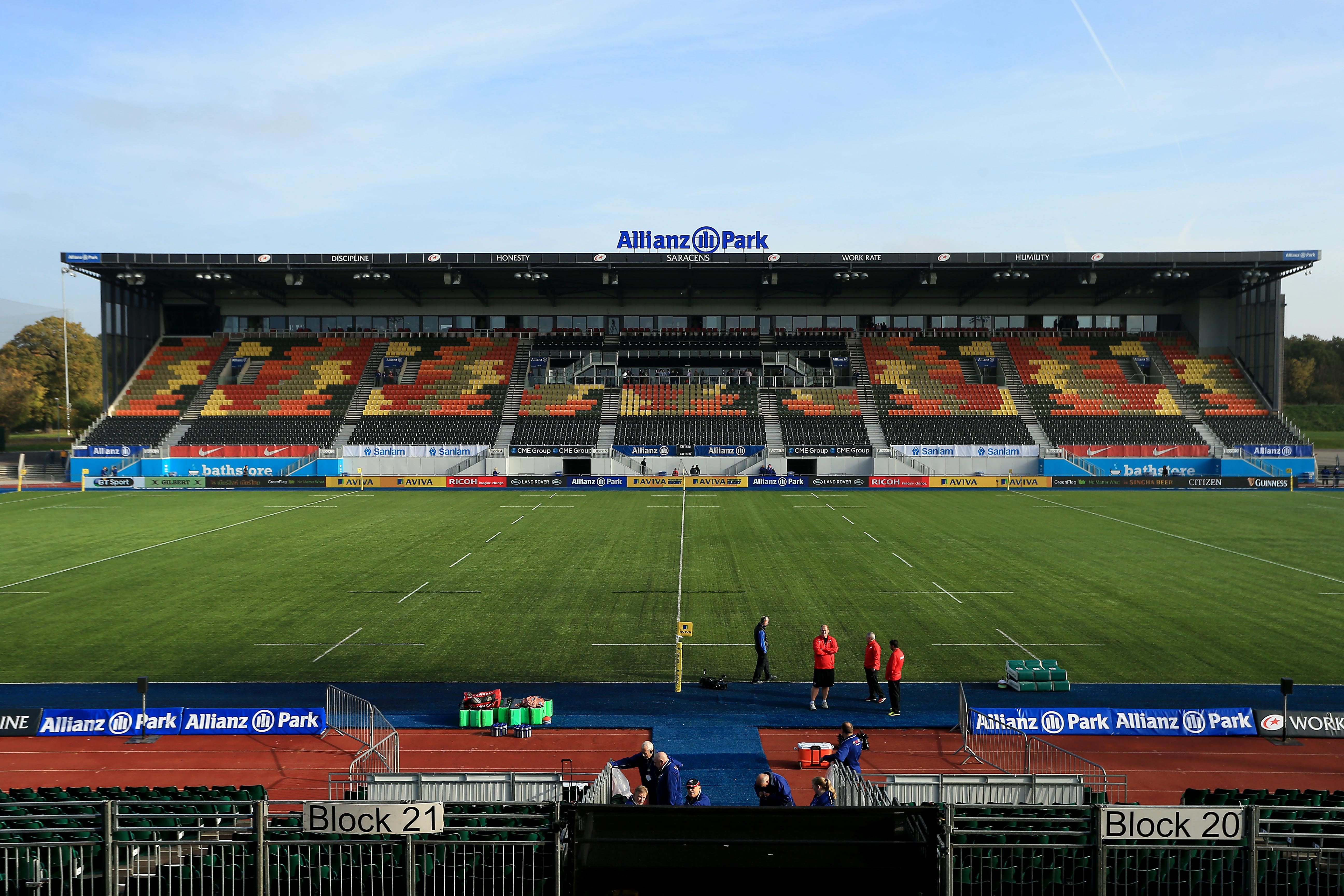 Saracens are reportedly keen to recruit Argentina international centre Juan Pablo Socino ahead of their season in the Championship.

The short but powerful 31-year-old, who was a fan favourite for the Newcastle Falcons between 2014 and 2018, has plenty of Championship experience from his stints with Nottingham and Rotherham Titans.

Englishman Fearns joined Lyon in 2015 and was named player of the season as he helped them win promotion to France’s top flight in his first season, while he made 22 appearances this term.

According to The Rugby Paper, Sarries have already spoken to Socino, who is currently playing his rugby in Spain with CR El Salvador, about a possible move to Allianz Park.