Hargreaves will be leading a side that includes a front row that has a combined number 350 Saracens appearances to their name with experienced props Rhys Gill and Petrus Du Plessis packing down alongside Jamie George.

Duncan Taylor also returns to the starting XV to partner Nick Tompkins in the midfield, with Alex Goode, Mike Ellery and Chris Ashton continuing as the back three.

Meanwhile, the Exiles bring in Scotland internationals Blair Cowan and Sean Maitland into their starting XV.

Try-scoring winger Maitland will make his run-on debut in the back-three alongside Topsy Ojo and Aseli Tikoirotuma.

Fergus Mulchrone also replaces Eoin Griffin in the midfield as Tom Coventry makes three changes from the defeat last time out against Exeter.

The season has started very differently for the two sides with Saracens being one of only two sides to have begun with two victories while London Irish has opened their campaign with back-to-back defeats.

The Exiles, in fact, have not won an away fixture since beating London Welsh back in February, however, they are one of only three teams to have beaten Saracens at Allianz Park since they started playing there in 2012.

The next time these two teams meet, the match will be played in New York so everyone will be looking to impress between now and then so they will have a place on the plane for that exciting game next March.

The Exiles have tasted success at Allianz Park as recently as 2014, but it’s massively unlikely that we’ll see a repeat of that result this weekend with the reigning champions having hit the ground running. Expect a bonus point win for the hosts. Saracens by 25. 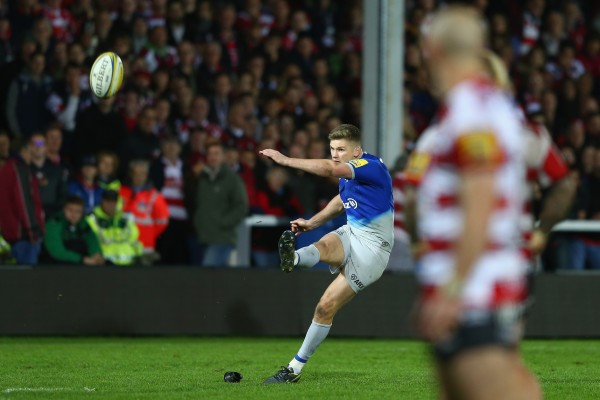 The England fly-half kept his composure to score a match-winning penalty two minutes from time last weekend against Gloucester. The accurate goalkicker came of age last year, scoring a try and ten crucial points in the 28-16 Premiership Grand Final win over Bath. Can he find a new level in 2014/15? England expects. 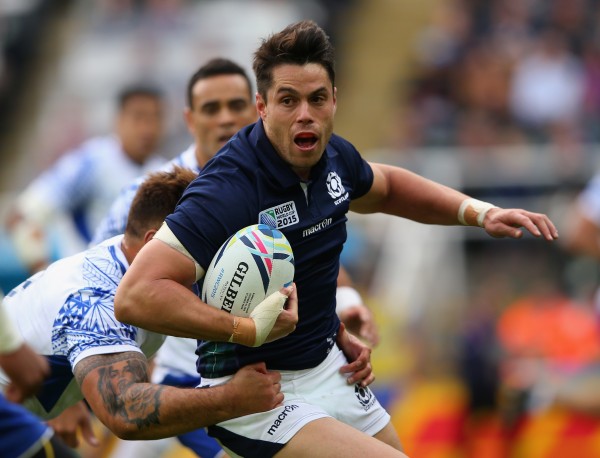 The Exiles were spectacularly unspectacular last season, scoring just 45 tries, so will be hoping Scotland and British Lions international winger Maitland can hit the ground running starting today after he joined this summer from Glasgow Warriors.