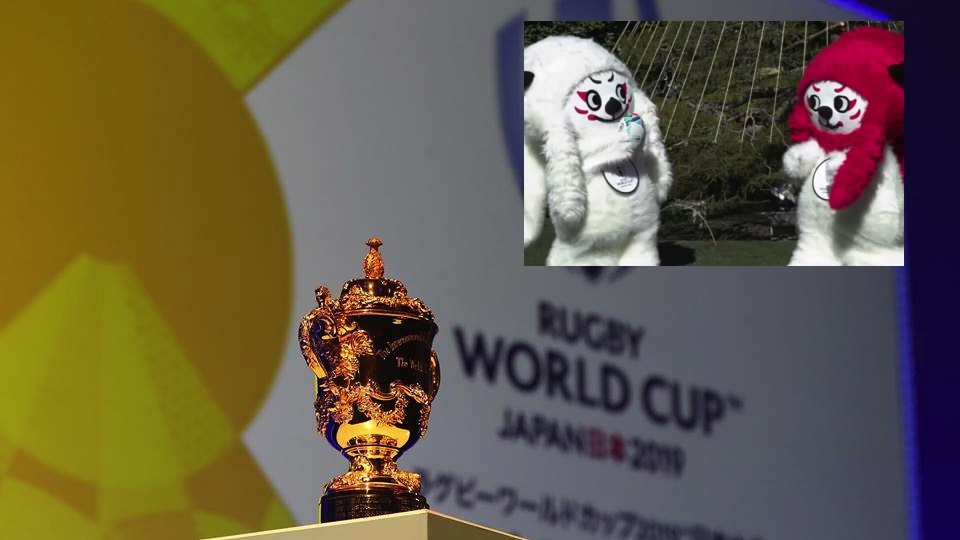 Say hello to Ren and G, the Official Mascots of the 2019 Rugby World Cup

The mascots for the 2019 World Cup are mythical, lion-like creatures, who were believed in ancient Japan to chase away evil and bring happiness.

‘Ren’ (the parent) and ‘G’ (the offspring) were revealed on Friday by local organisers. They are genderless.

Rob Abernethy, the 2019 World Cup general manager, said the mascots had been chosen from around 50 entries.

‘It’s a very good choice and has the full endorsement of our board and World Rugby,’ Abernethy added.