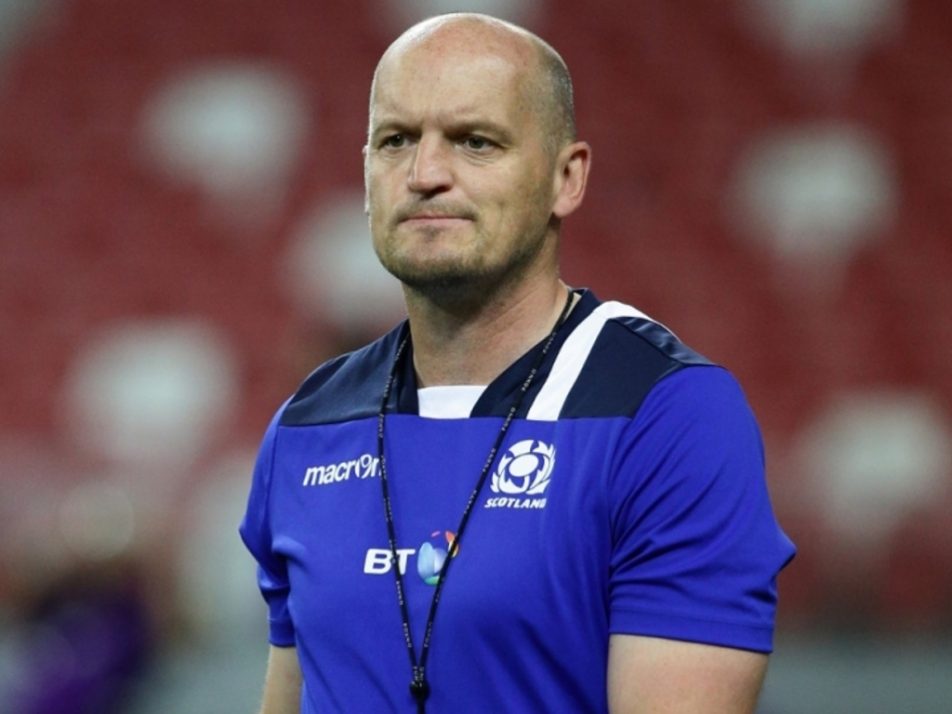 Steve Tandy – who was Ospreys Head Coach for six seasons (2012 to 2018) – joins from Super Rugby side Waratahs, where he led the side’s defence as the main proponent of the NSW Waratahs’ ‘blue wall’ for the past two seasons.

The 39-year-old former flanker played over 100 times for Ospreys, transitioning into coaching with Bridgend between 2010 and 2012, while continuing his playing career with the Swansea side.

He moved into coaching after his retirement through injury in 2008 and joined South Africa as Scrum Coach in 2012, before switching to Stade Francais in 2018.