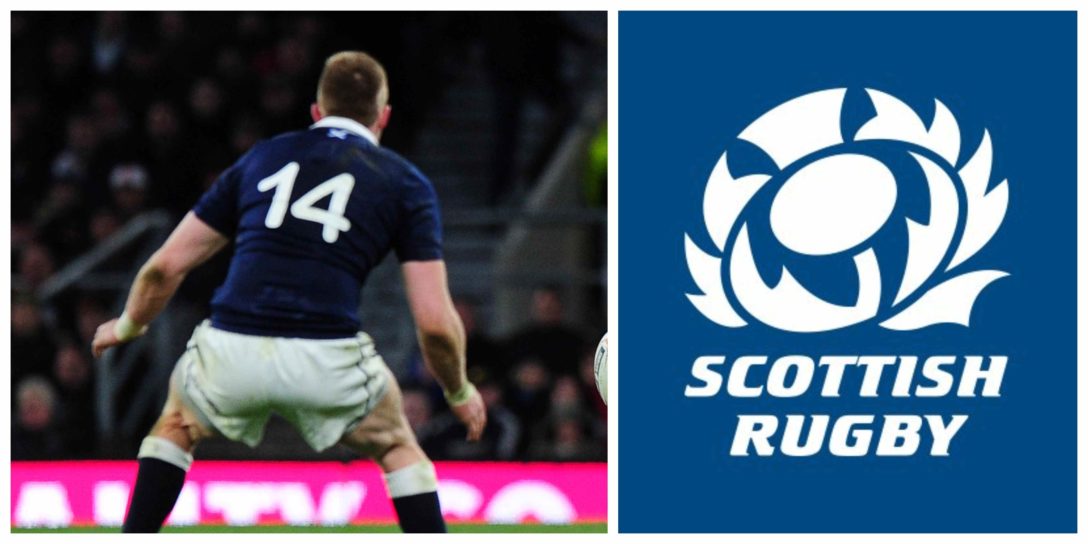 Glasgow Warriors wing Lee Jones has been ruled out of the remainder of Scotland’s 2018 summer tour after sustaining a knee injury against Canada in Edmonton on Saturday.

Jones travelled with the squad to Houston, Texas on Sunday where Scotland face their next tour opponents, USA, this Saturday June 16.

Further medical assessment confirmed that he will play no further part in the tour and will return home today to the care of his club’s medical team for ongoing treatment.