Ireland back-row Sean O’Brien has been ruled out of Sunday’s RWC quarter-final against Argentina after being handed a one-week ban for striking Pascal Pape of France.

The hard-tackling Leinster flanker was the star man for Joe Schmidt’s men as they overcame France 24-9 in their final Pool game, which meant they successfully avoided reigning champions New Zealand in the last eight.

However, after O’Brien admitted to hitting Pape at a length disciplinary hearing on Tuesday, he was handed the ban. 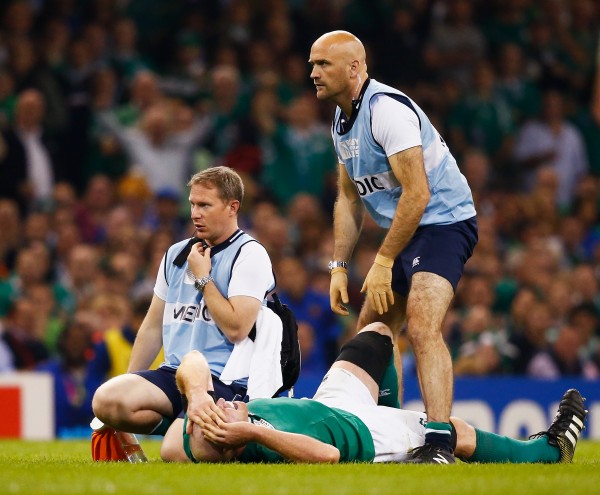 This news only adds to the despondency around the Ireland camp following the confirmation that iconic Captain Paul O’Connell’s Test career is over after he suffered a torn hamstring during the win against France.

Munster flanker Peter O’Mahony has also been ruled out of the remainder of the World Cup, meaning Ireland will be without three of their first team regulars in the pack when they tackle the Pumas in Cardiff.

There are also serious doubts over the fitness of their world-class fly-half Jonny Sexton after he was also injured during the victory at the weekend, suffering a reported groin strain.