Following the conclusion of the June test series, rugby fans the world over have been presented with the latest illustration as to where the authority in the game pertains.

In that respect, 2003 World Cup winning coach Sir Clive Woodward has had his hugely overqualified say regarding where the power lies within the game at the moment and who he would choose in his own starting XV.

Woodward believes that while England are clearly the second best team in the world right now, there is still a considerable distance between Eddie Jones’ men and the current world champs New Zealand.

We’ve selected an alternative selection to go up against Woodward, how do you think they would do?!… 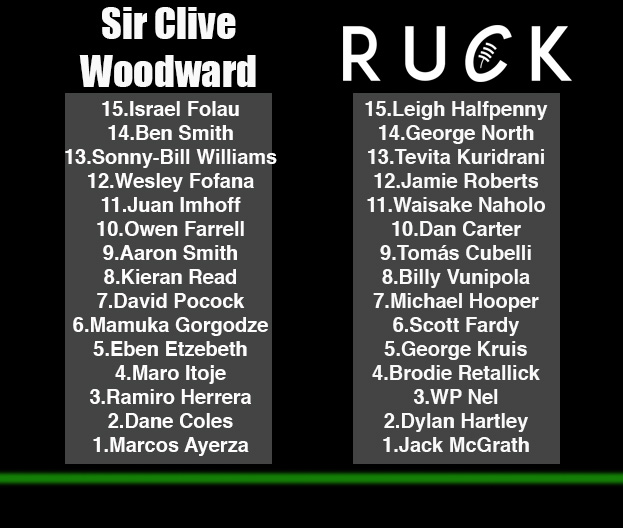 Obviously there are players in Woodward’s side we would have chose but that would be no fun!