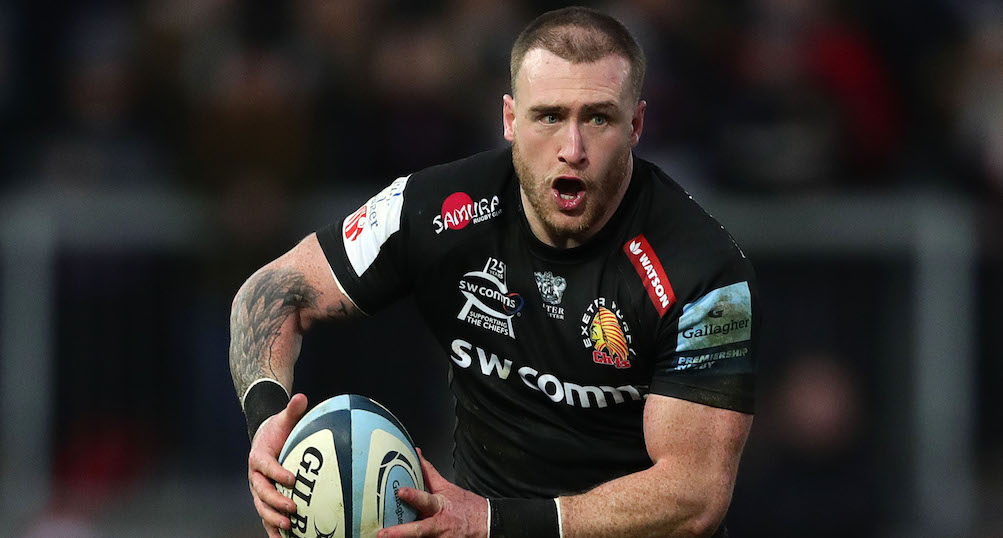 This weekly “Biggest Underperformers” piece is dedicated to calling out players who didn’t play as well as they can in the second round of the 2020 Six Nations.

As a rule, I avoid putting players on the list if they were injured during the game.

One lovely kick-return could not save a difficult day for Scotland’s captain. For the second weekend in a row, a big error cost his team. His mistake gave England the field position from which Ellis Genge scored. Conceded three turnovers in total.

Stuart Hogg walking into the dressing room after this match after another stupid fuck up. #butterfingers #SCOvENG pic.twitter.com/yICediassd


Unpopular rugby opinion: Stuart Hogg is very much over rated. Evidence? Pretty much every big game. Club and country