The Afrikaans website is reporting that Du Preez was admitted to hospital on Thursday after suffering a heart attack while participating in a golf day for former rugby players at the Leriba Lodge in Centurion. 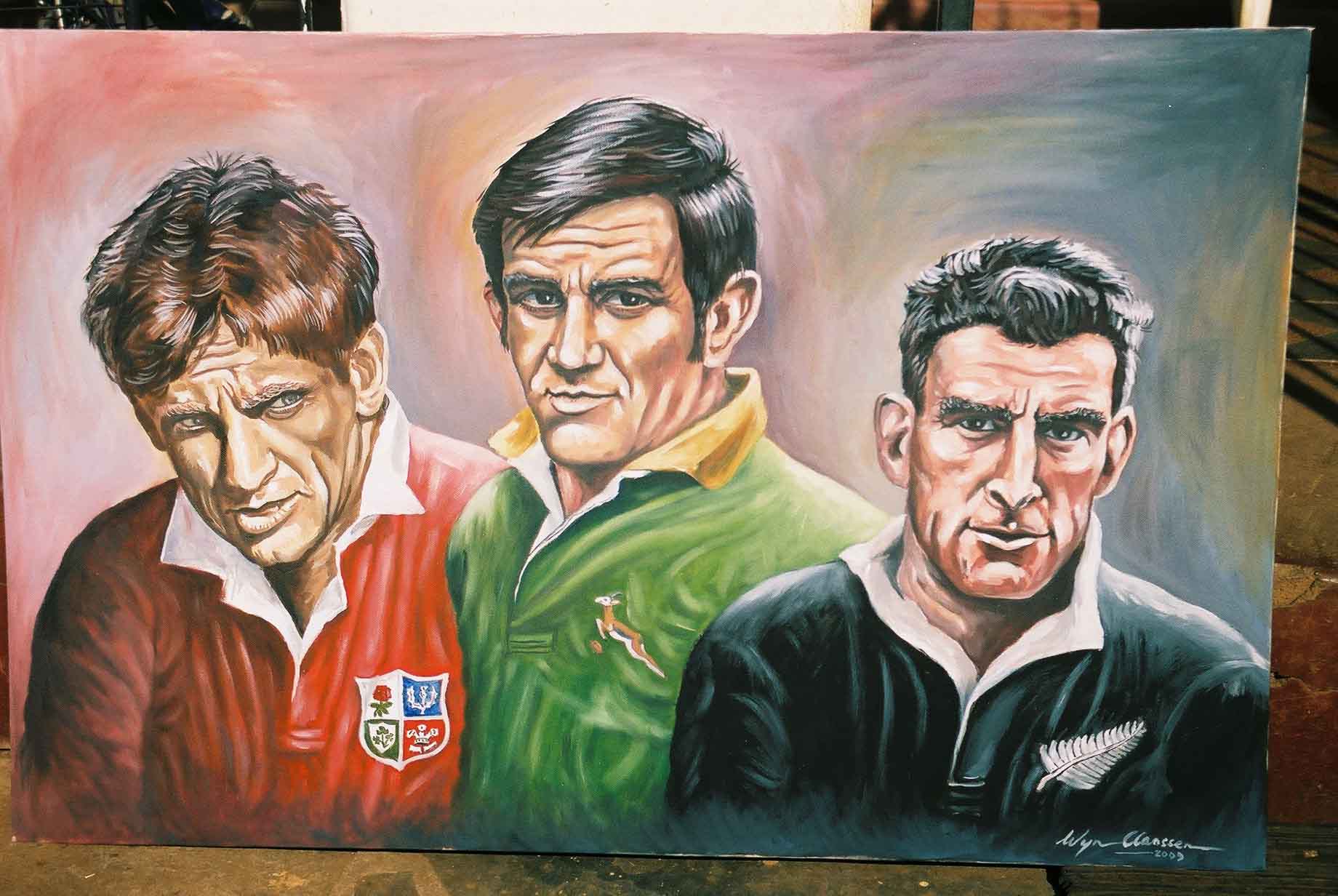 According to his wife, Bes, Du Preez is doing well under the circumstances.

He is expected to be discharged soon, but will have to return in six weeks’ time for a routine follow-up.