The Springboks will wear a limited-edition alternate jersey in the red of the South African flag in their match against the Pumas in Salta on August 26, SA Rugby announced on Tuesday.

The striking jersey has been commissioned to mark the 25th anniversary of rugby unity in South Africa. Only a limited number of replica jerseys will be available in stores from Wednesday, August 9.

The red Springbok jersey completes a “jigsaw puzzle” of playing and training apparel that was prepared for use in 2017. The colours of the flag – green, yellow, blue and red, as well as black and white – have all featured in training or playing apparel this year.

“We wanted to mark the 25th anniversary of rugby in South Africa in a striking and memorable way and in partnership with ASICS came up with this bold alternate strip,” said CEO Jurie Roux. 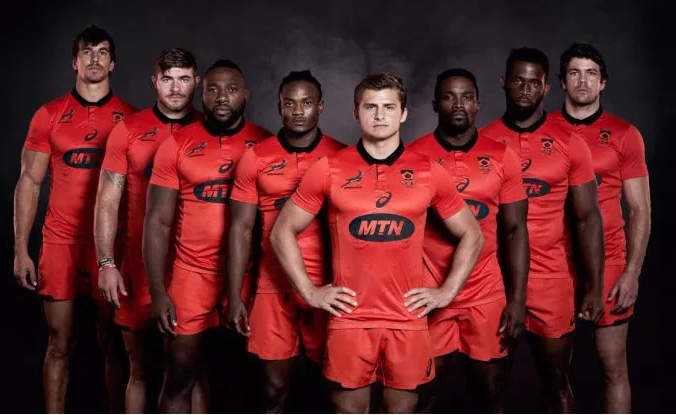 “We chose the colours of the flag as a uniting symbol and believed that red made the boldest statement as a tribute to the achievement of rugby unity, which was completed before democracy arrived in South Africa.”