Scotland has called up four players to their Six Nations squad after injuries to several players including first-choice open-side flanker Hamish Watson.

Edinburgh’s Watson has dropped out of the squad while he recovers from a suspected fracture to his hand. 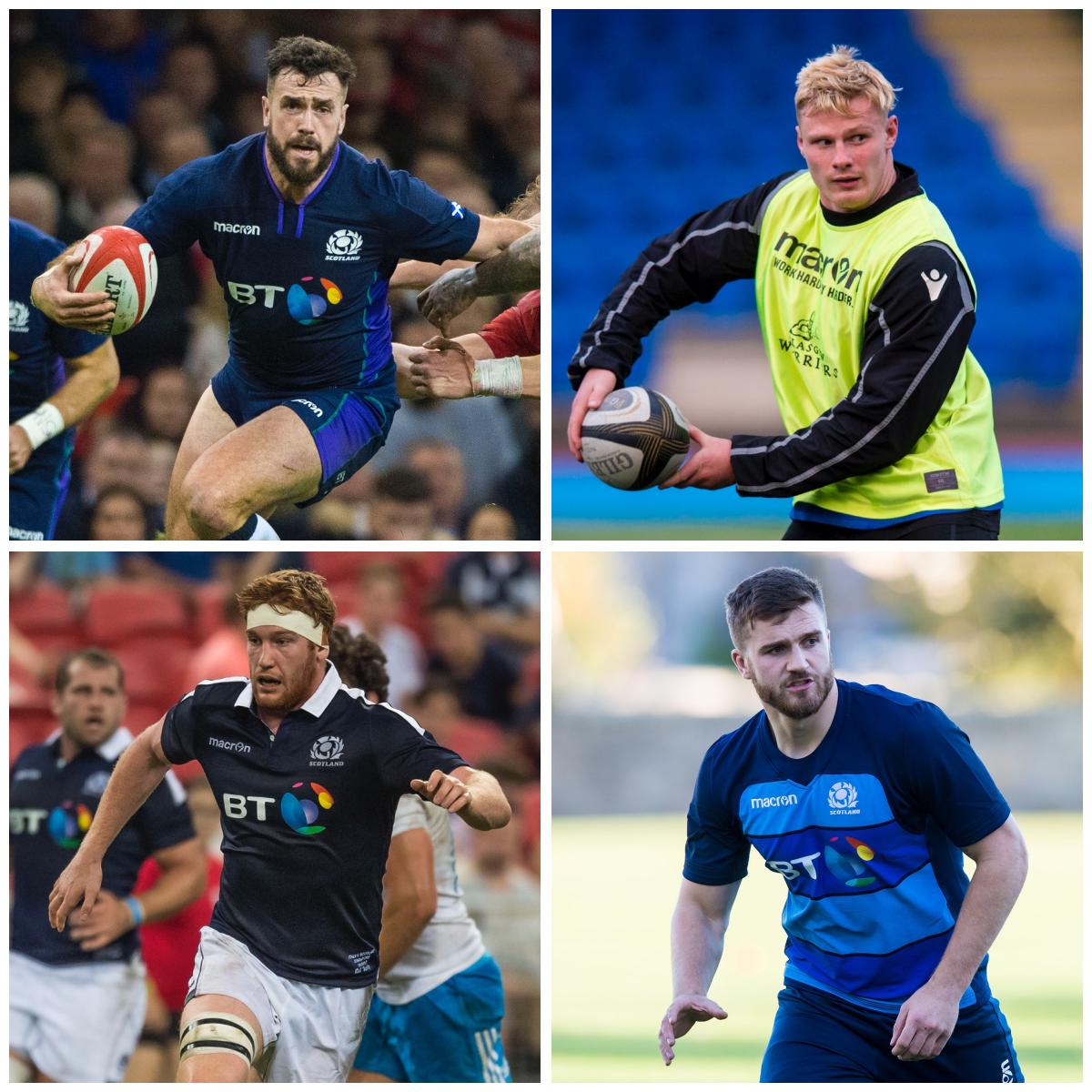