Leicester Tigers celebrated 125 years of rugby at the club’s Welford Road home with a star-studded event at the stadium on Wednesday evening.

More than 600 guests, including past captains of club and country, 10 of the club’s top-20 appearance-makers and a list of legends shared in the evening, supported by Total Motion, which celebrated Welford Road’s history as well as raising funds for the Doddie Weir Foundation. 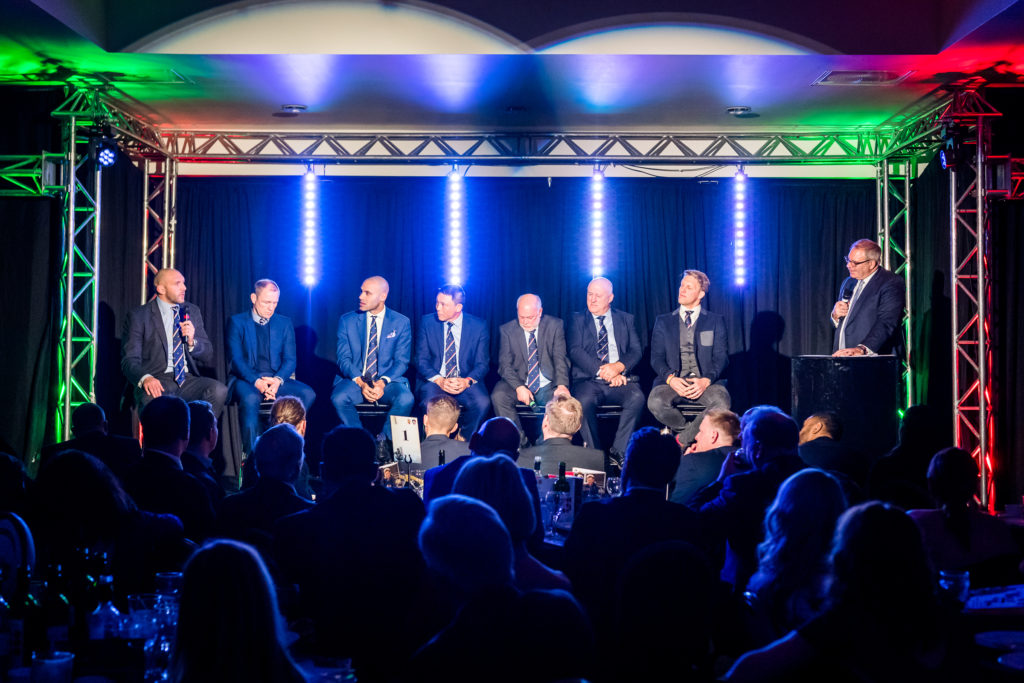 Tigers chief executive Simon Cohen, in welcoming all the guests, said: “There are many ways in which to judge whether or not a club is a great club, but by whichever criteria, we believe this is the greatest rugby club in the world.

“You need only to walk up and down this room this evening to see the great players who have played here.”

Club record appearance-holder David Matthews sent a special message played on the big screens describing everyone involved in the club “as part of a wheel that keeps on turning” and host for the evening, former Tiger Matt Poole conducted interviews with many of the great names who have graced the field at Welford Road.

“The players in the room made more than 11,000 appearances for this club and scored more than 19,000 points,” said Poole. “That is 25 per cent of the points scored in the club’s entire history and shows the quality of the company here this evening.”

Former Scotland international Doddie Weir, who was diagnosed with motor neurone disease just over a year ago, was a special guest and issued a special thank-you to supporters who raised more than £21,000 during the auction in support of his Foundation which seeks to aid sufferers and fund research into treatment of the condition. 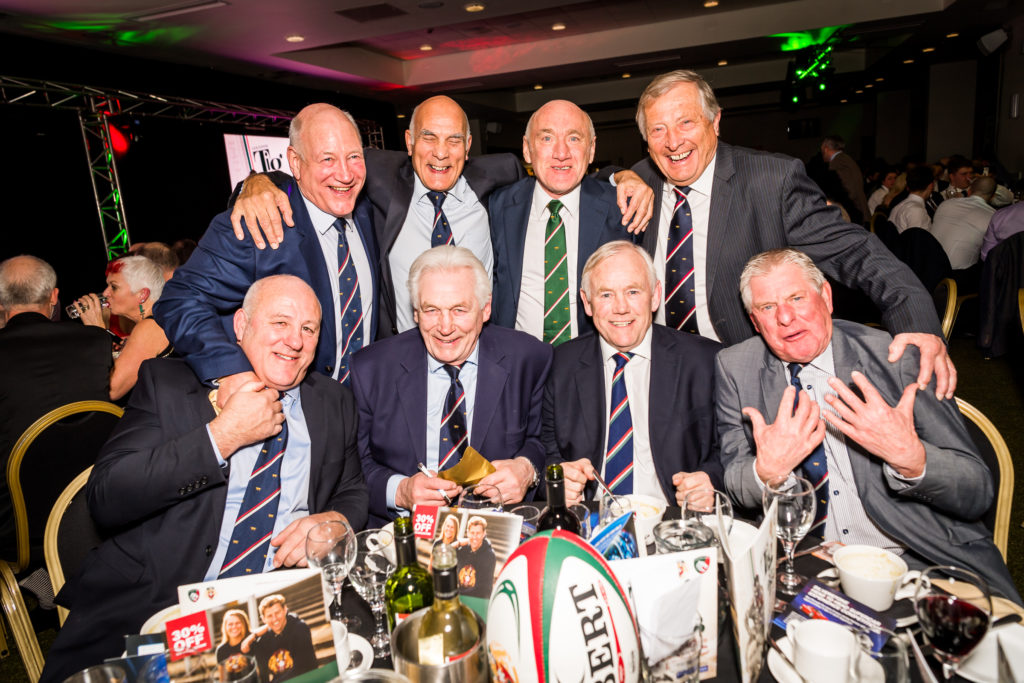 “This is a very special club,” said Weir. “It has a great history and special people. When you do things here you do them properly – it is a wonderful club.”

Leicester Tigers have been hosting a number of events throughout the season to commemorate the 125th anniversary year of Welford Road.

The club will be hosting a special 125th day at Leicester Tigers last home match of the season against Newcastle Falcons on Friday, April 27, 2018. More information will be announced via the Leicester Tigers website in coming weeks.

Ellis Genge smashes his way through Harlequins for try

Three players who are blacklisted by Warren Gatland – and why