Home > Rugby News > Stephen Myler’s next club: There are new favourites to sign the fly-half 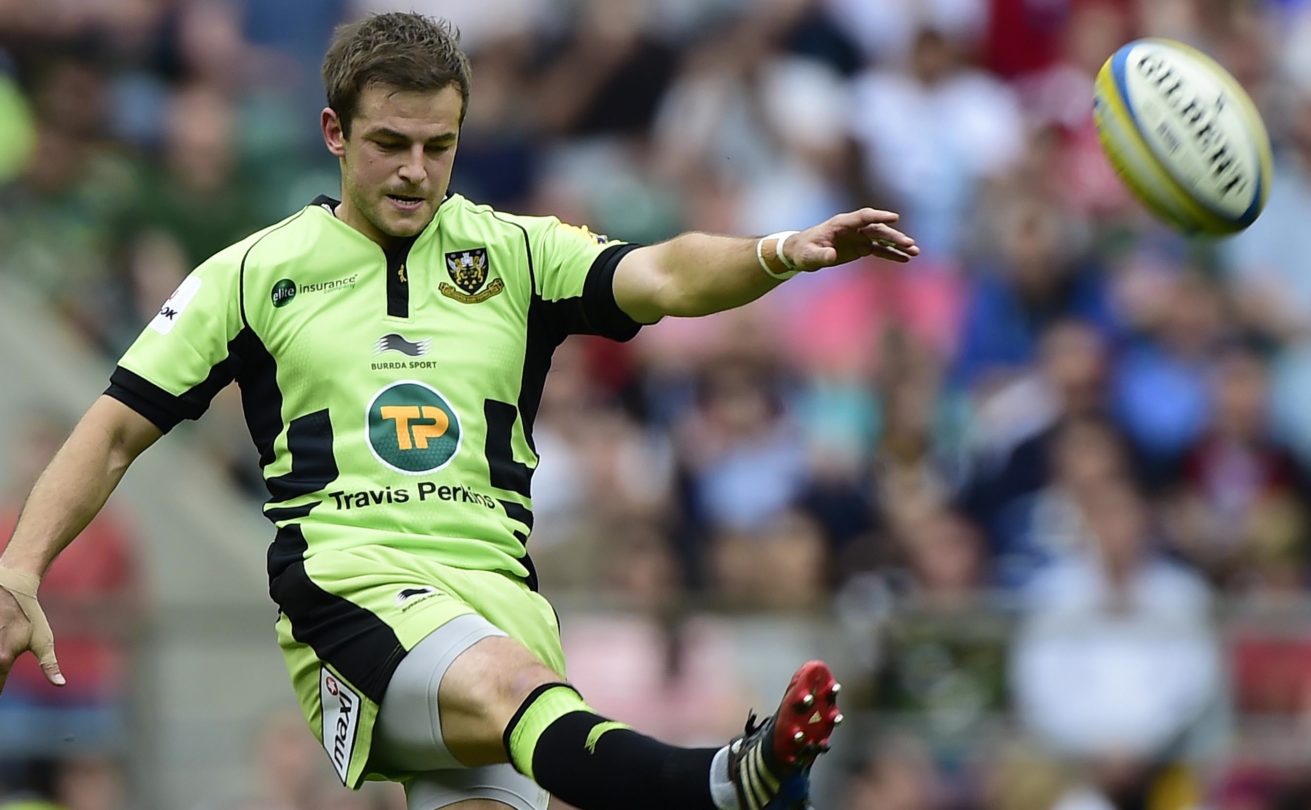 Stephen Myler’s next club: There are new favourites to sign the fly-half

Northampton stand-off Stephen Myler is to leave the Premiership club at the end of the season – but where will he end up this summer?

TRANSFER RUMOUR: We are hearing that London Irish are currently in pole position to sign Stephen Myler. pic.twitter.com/9nvPPGWLgU

However, London Irish, who will likely be relegated to the Championship in the next few weeks, are now the favorites to sign the one-cap England international, according to Rugby Inside Line.

The Exiles are facing a second relegation in three years and will need to strengthen their squad to ensure they return at the first time of asking.

The 33-year-old rugby league convert has put in 12 years’ service for Saints since arriving from Salford in 2006.

Myler, third on the Premiership’s all-time list of scorers with 1,694 points, went past 300 games for Saints earlier this season – including his man of the match performance in the 2014 final.