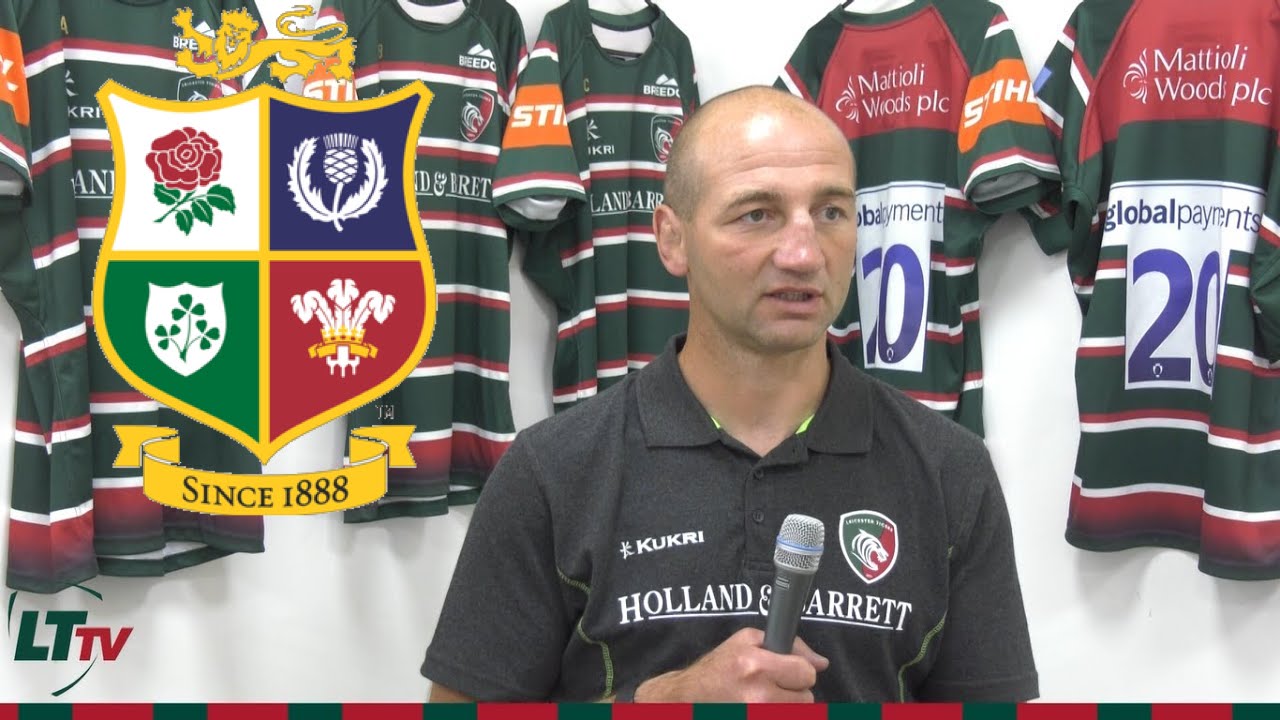 Steve Borthwick has responded to reports that he could tour South Africa with the British and Irish Lions next summer.

The 40-year-old had been tipped to reprise his role in 2021 as an assistant coach to Warren Gatland after playing a key role in the Lions’ drawn series with New Zealand in 2017.

“I’d definitely have Watson. He’s great under the high ball, has unbelievable feet and would be outstanding on hard South African grounds.”