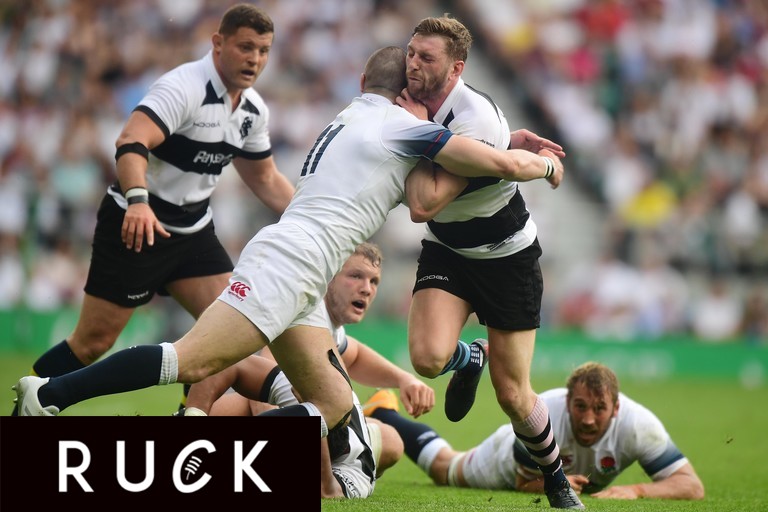 Tackle height in rugby union to be lowered in trial

The height of a legal tackle in rugby union will be lowered next season in a significant trial designed to make the game safer.

The Rugby Football Union’s second-tier Championship cup competition will be played under new laws, with the height of a legal tackle below the armpits rather than the line of the shoulders.

It comes after the latest English rugby injury audit revealed a rise in injuries and concussion in the professional game.

It is understood there had been a plan to have the whole of the Championship season played under the new guidelines, but that was not approved by the clubs.