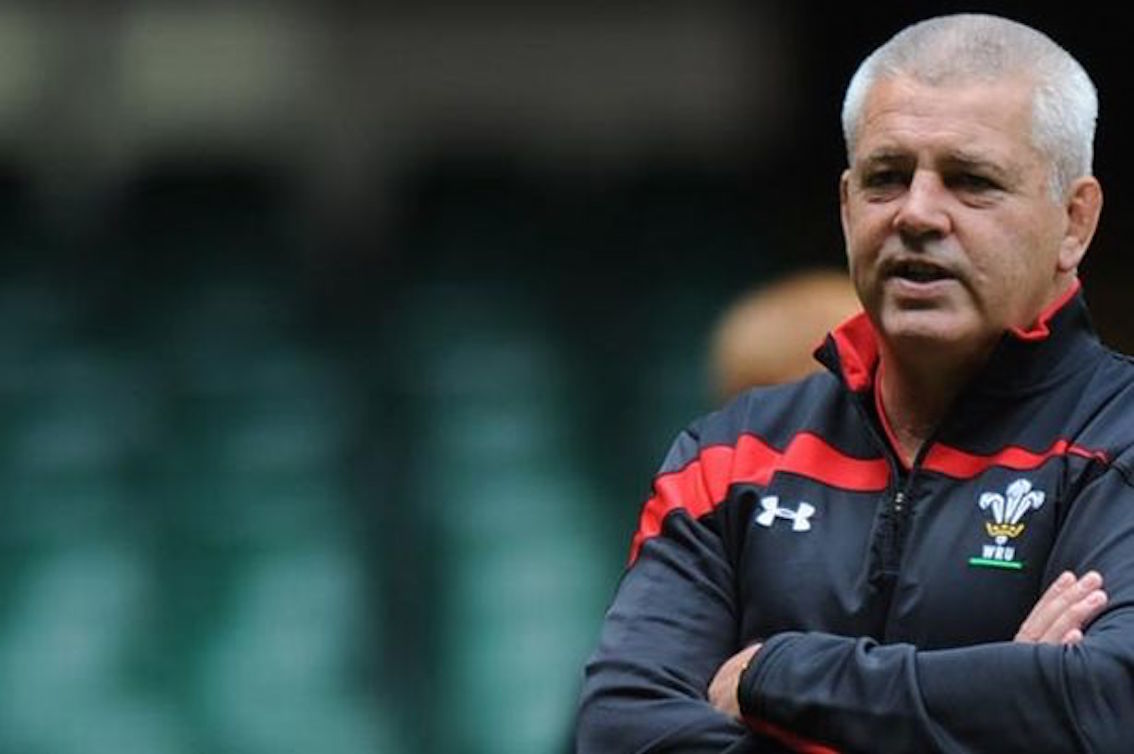 Warren Gatland is expected to make 10 changes for Sunday’s Six Nations clash against Italy in Cardiff.

Press Association Sport understands that just five players will keep their places from the the team which lost 37-27 to Ireland.

James Davies is expected to make his debut, with Justin Tipuric and Taulupe Faletau returning to the side.

George North is expected to start on the wing after impressing from the bench against England and Ireland.

The official line up will be announced at midday on Wednesday.

Wales conclude their Six Nations campaign with two home games as they host Italy on 11 March then France on 17 March.