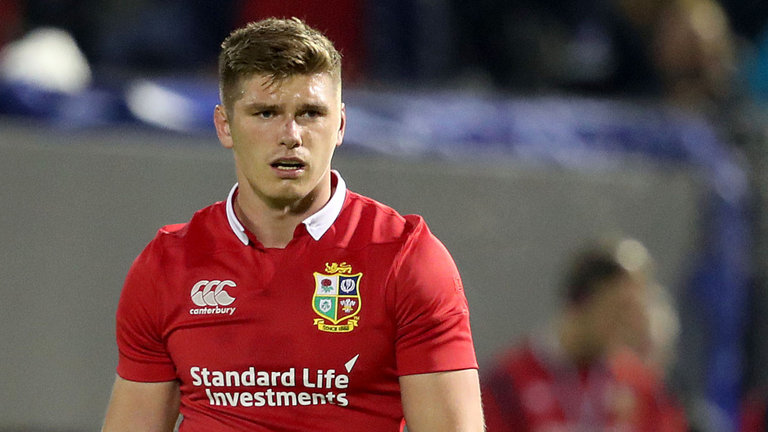 Warren Gatland has reeled off the names of 11 players who are in pole position to start for his Lions against new world champions South Africa in 2021.

The Kiwi will coach the Lions for a third time when they tour South Africa and face the 2019 Rugby World Cup winning Springboks.

He led Wales to the World Cup semi-finals in Japan where they were beaten by South Africa, who defeated England in the final.

Gatland was asked by former Lions and England wing Ugo Monye, during an appearance on the BBC’s Rugby Union Weekly podcast , what the composition of his Test team to face South Africa would be if he was picking it in the wake of the World Cup.

Here are the 11 players mentioned:

Will Greenwood names his Lions XV for 2021

Will Greenwood has picked his current Lions XV for Sky Sports, based on Six Nations form and which is sure to change before the first Test in Johannesburg on July 24 2021…

“He’s gone from strength-to-strength in terms of his performances, and continues to be one of the most dangerous attacking full-backs around.”

“May has been one of the most consistent players in world rugby for some time, and has stood out again in 2020.”

“2019 saw Tuilagi return to the England fold and produce a considerable impact.”

“Parkes has been a mainstay in the national side – one which landed a Six Nations Grand Slam in 2018.”