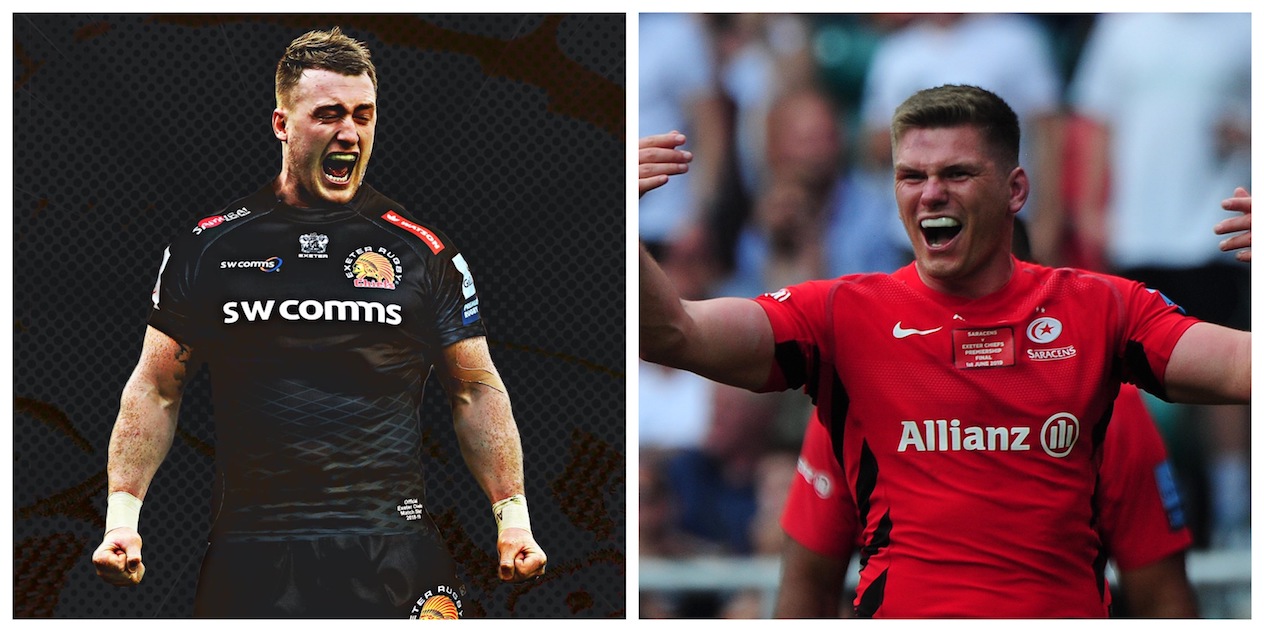 The 12 highest-paid players currently in the Gallagher Premiership

With the Gallagher Premiership returning this week, we have had a look at the paid players in the league.

*NOTE: This is only a list of players whose salaries have been revealed in the media.

The England second-row became the clubs highest-paid player after extending his contract earlier this season.

The Mail Online reported Slade will be paid around £450,000-a-year after signing a new two-year deal at Sandy Park earlier this year while teammate Jack Nowell will earn £350,000.