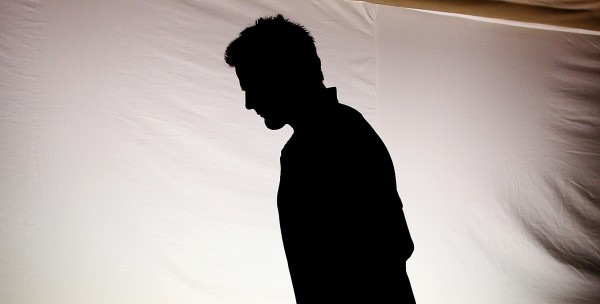 Johnson is widely regarded as one of the greatest locks to have ever played the game. As a player he famously led England to glory at the 2003 Rugby World Cup and also captained the British & Irish Lions in 1997 and 2001.